AG suspended for misuse of fund 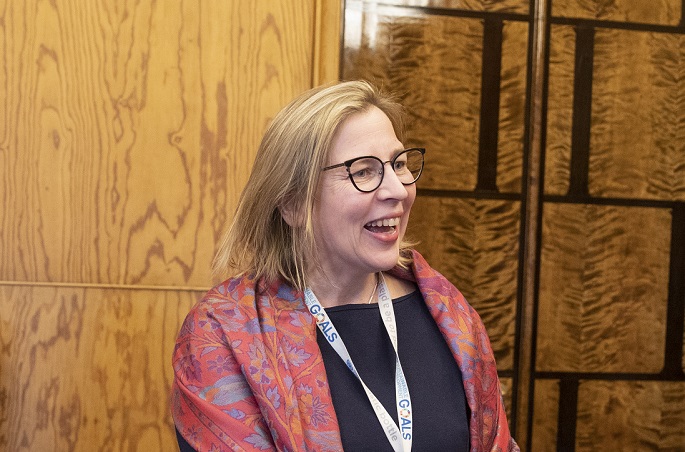 The Parliamentary Chancellery Committee on Thursday decided to suspend the Auditor General (AG) of the National Audit Office of Finland (VTV), Tytti Yli-Viikari until completion of the ongoing preliminary investigation into alleged misuse of fund by her.

The Committee took the decision unanimously at a meeting as the AG failed to provide satisfactory answers to the queries of the committee.

Speaker of parliament Anu Vehviläinen on Thursday said that Yli-Viikari failed to give satisfactory answers at the meetings of two committees last month and also her answers failed to satisfy the Chancellery Committee on Thursday.

The AG is the head of the National Audit Office of Finland (VTV), which monitors the use of government money.

According to a media report published recently, Yli-Viikari spent about 4,729 euro of public money on hairdressing and beauty services during 2018 to 2020.

The report, published by a Finnish language evening tabloid, the Iltalehti, said the AG also used the official credit card for her personal expenditures.

The speaker believes that such allegations against the key person of the VTV undermine the image of the organisation.

Vehviläinen also said that the costs of makeup and styling should be paid from own pocket.

The National Bureau of Investigation (NBI) has initiated the preliminary investigation into the alleged misuse of state fund by the AG.

Several investigations are under way, including those by a parliamentary audit committee and the police.

The ultimate decision in this unprecedented case belongs to the plenary session of Parliament, which had appointed Yli-Viikari to her current post.