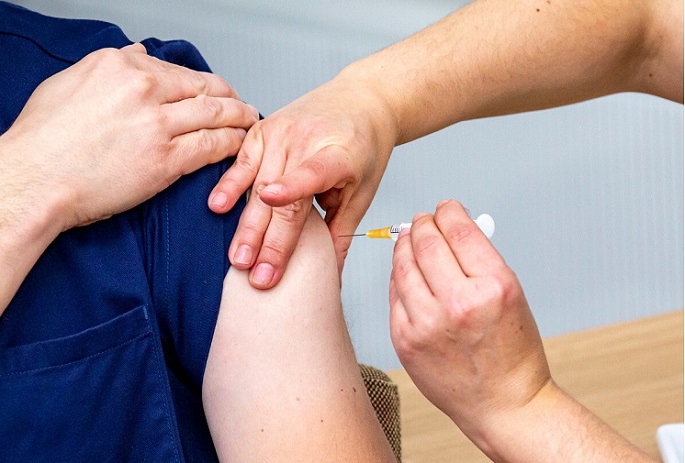 The coronavirus pandemic may also have contributed to this growth.

A vaccine was not yet available for COVID when the influenza season began.

"The increase in the popularity of influenza vaccines among people over the age of 65 is, in any case, a positive development, as influenza itself can be a serious disease even for an older person in good general health," said Mia Kontio, Chief Specialist at the THL.

In Keitele, the vaccination coverage of older people was the highest in the country at 75%.

About 43% of children under the age of 3 and 35% of children aged 3-6 were given the influenza vaccine during last autumn or winter.

A number of factors influence whether a person will get vaccinated against influenza. During the last season, influenza vaccines were in high demand, and some municipalities even run out of vaccines.

In addition, influenza vaccines are only administered in the autumn and winter. Therefore, the ease with which vaccines are available at the time it is convenient for a family to get vaccinated will affect whether they do so. Furthermore, influenza is not always perceived as a serious disease.

"On average, one in five children fall ill with influenza every year. Many also get secondary illnesses, most commonly ear infections. Influenza can easily lead to hospitalisation for very small children, due to complications such as blood poisoning, pneumonia, lower respiratory tract infections or febrile convulsions. This is why children should be protected by getting them vaccinated,” said Ulpu Elonsalo, Chief Physician at the THL.

Due to shortcomings associated with recording vaccinations and data transfer, the actual coverage may even be slightly higher than the figures in the vaccination register.