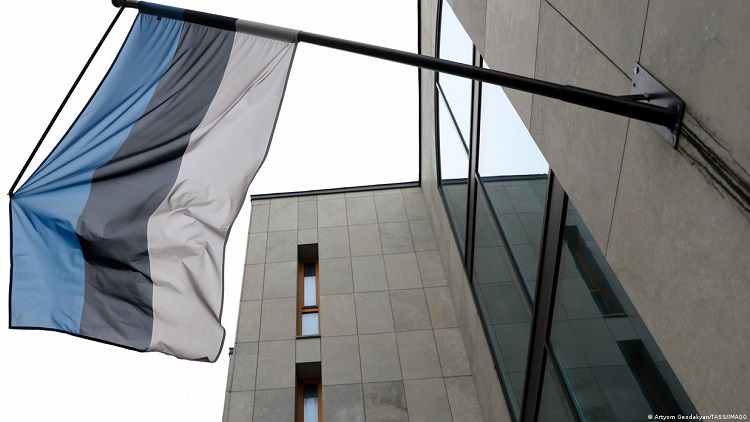 "The Russian side decided to downgrade the diplomatic representative in both countries to charge d'affaires ad interim," Russia's Foreign Ministry said in a statement.

"The ambassador of the Estonian Republic will have to leave the Russian Federation on February 7."

Estonian Foreign Minister Urmas Reinsalu responded to the move by announcing that Russian's ambassador would also have to leave by February 7 in accordance with "the principle of parity."

"We will continue to support Ukraine as Russia is planning large-scale attacks, and we call on other like-minded countries to increase their assistance to Ukraine," Reinsalu added in a statement on Monday.

What's behind the latest deterioration in ties?

Moscow branded this new demand as an "unfriendly move" and claimed that "the Estonian leadership has purposefully destroyed the entire range of relations with Russia."

The decision also comes as Estonia — along with its Baltic neighbors Latvia and Lithuania — has called for Germany to provide its Leopard battle tanks to Ukraine to defend against Russia.

In a statement on Monday, Russia's Foreign Ministry also accused Estonia of "total Russophobia," adding that "the cultivation of hostility towards our country has been elevated by Tallinn to the rank of state policy."