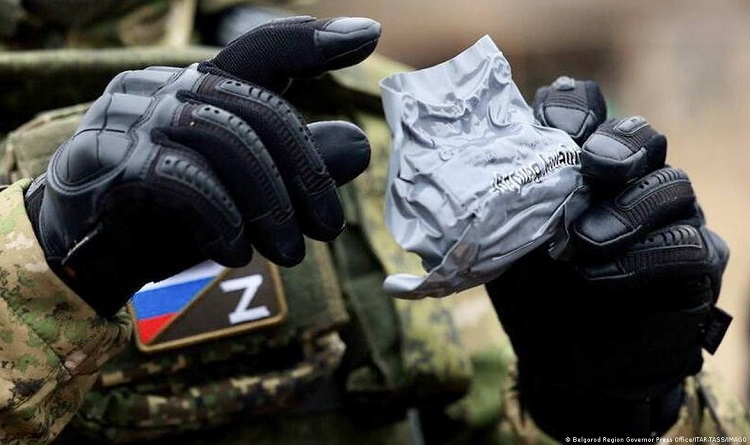 Russian President Vladimir Putin said on Wednesday that there was no need for Moscow to conduct additional mobilization of reservists, reported DW, quoting news agencies.

Putin said that more than 300,000 reservists were drafted in September and October, in what Russian authorities called "partial mobilization.”

150,000 of those drafted were deployed to the war on Ukraine, Putin said, adding that 77,000 were in combat units and the remainder performed defensive functions.

"Regarding the equipment issue, it seemed to me that everything had already been resolved," Putin said. "We will definitely look into this as soon as possible."

Meanwhile, Putin also said that Moscow would only ever use nuclear weapons in response to an enemy strike.

"When we are struck, we strike back," Putin told a meeting of his human rights council.