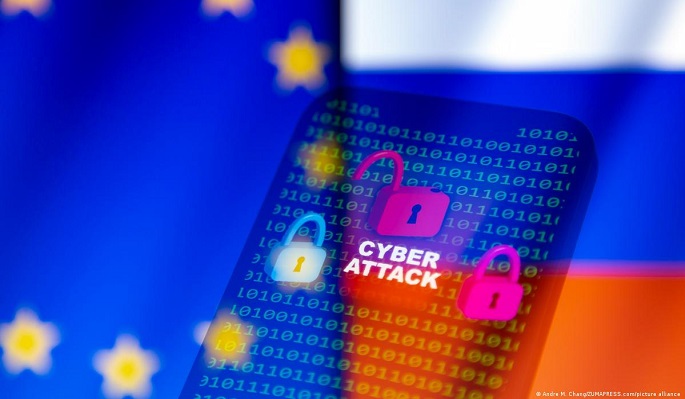 Parliament President Roberta Metsola said it was a "sophisticated attack" and that a pro-Kremlin group had claimed responsibility.

She noted that the attack followed the EU lawmakers' vote to name Russia a "state sponsor" of terrorism over its war in Ukraine.

"My response is: Slava Ukraini (Glory to Ukraine)," Metsola said.

The website was up again around two hours after European Parliament officials first reported the attack.

Parliament spokesman Jaime Duch said the website was down due to a Distributed Denial of Service (DDoS) attack.

DDoS attacks involve a website being flooded with simultaneous and coordinated webpage requests from multiple computers. This makes it difficult for the website to handle all of the requests, and therefore becomes extremely slow or completely inaccessible to legitimate users.