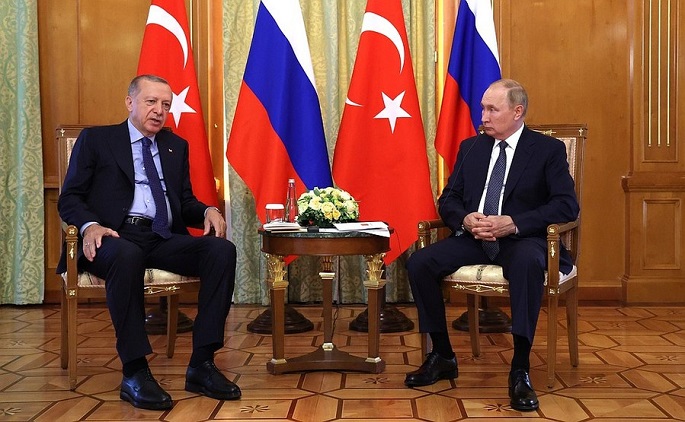 Putin and Erdogan pledged to increase bilateral trade volume on a balanced basis and to meet each other's expectations in the economic and energy fields, read a joint press statement issued after their meeting in the Black Sea resort city.

According to the statement, the leaders vowed to take concrete steps to boost collaboration on issues concerning such sectors as transportation, commerce, agriculture, industry, finance, tourism and construction.

Putin and Erdogan praised the Russia-Ukraine grain export deal reached last month in Türkiye's Istanbul, and they underscored the need to ensure its full implementation, including the unimpeded export of Russia's grain, fertilizers and raw materials.

They also discussed the situations in Syria and Libya, the statement said.