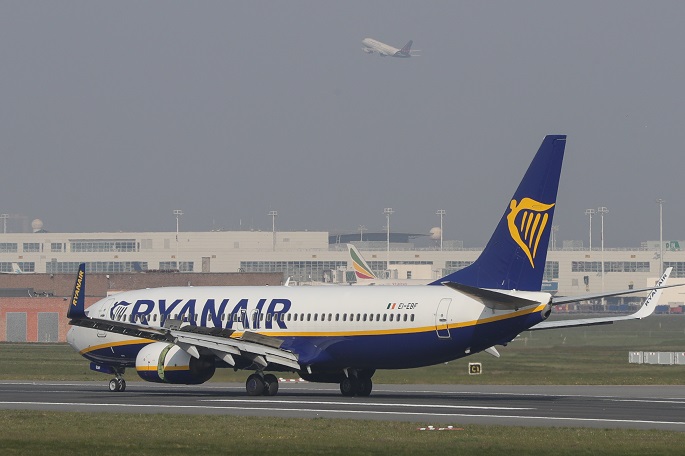 The walkouts come at the start of the peak summer travel season, at a time where staff shortages in airports have already wreaked travel chaos.

In Belgium, a strike of staff from Brussels Airlines — a subsidiary of the German carrier Lufthansa — has exacerbated problems.

Who is on strike, and where?

Unions for Ryanair cabin crew in Spain, Portugal and Belgium called a three-day strike starting on Friday, with stoppages to follow in Italy and France on Saturday.

The budget airline cancelled 127 flights to and from Charleroi airport near Brussels for Friday and Saturday.

The airline, Europe's biggest budget carrier, could only guarantee 34-40% of flights scheduled at the airport.

A three-day strike by staff at Brussels Airlines, a unit of Germany airline Lufthansa was already underway on Thursday. The airline cancelled 315 flights to and from Brussels' international airport over the stoppage period.

Only two flights were cancelled on Friday morning in Portugal, according to the country's SNPVAC union, which said it expected the strike have more impact later in the day.

No flights were cancelled in Spain apart from those on their way to Belgium. The Spanish Transport Ministry has ordered Ryanair to keep operating most of its flights as a balance between the "right to strike" and the "interest of travelers."

The strikes come with travelers already having experienced problems with cancellations and delays in recent weeks and months.

Air travel has rebounded since COVID-19 restrictions have been lifted, but many airlines laid off staff during the pandemic. Some have had trouble rehiring enough workers on similar or even reduced terms.

Meanwhile, spiraling prices have seen staff across the industry, from pilots to baggage handlers, asking for pay rises that keep pace with inflation.

At London's Heathrow airport, British Airways staff voted on Thursday to strike after the airline failed to roll back a 10% pay cut imposed during the pandemic. Those strikes are likely to take place over the next two months, during the peak holiday period. 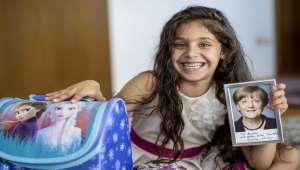