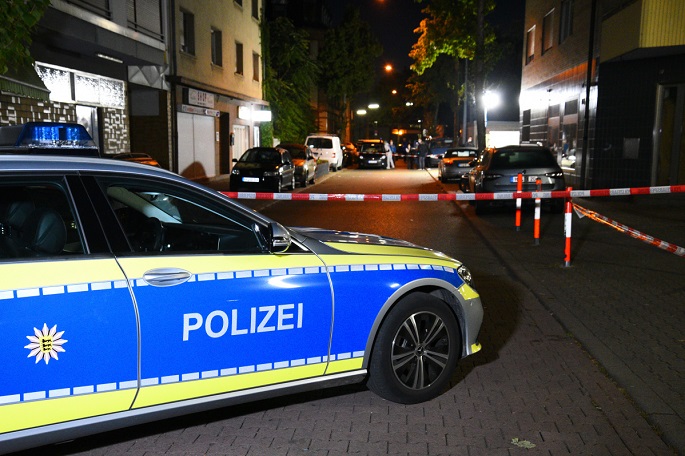 German investigators have shut down what they say is the world's largest illegal marketplace on the darknet, selling illicit goods to some 17 million registered customers, reported dpa.

Computer servers in Germany and bitcoins with a total value of €23 million ($25 million) were seized during a series of raids against the platform named "Hydra Market," police said on Tuesday, without revealing where the operations took place.

Those behind the website are suspected of money laundering among other crimes. Investigations into the platform started in August 2021, with the involvement of several US agencies.

The Russian-language platform has been accessible via the encrypted Tor network - which hides a user's location - since at least 2015. The trade was mainly in illegal narcotics, but also involved stolen data, forged documents and digital services.

There was no current link to the war in Ukraine, said Sebastian Zwiebel, press spokesman for the Frankfurt internet crime bureau.

About 17 million customer accounts and more than 19,000 seller accounts were registered on the platform.

The darknet is a hidden part of the internet that can only be accessed via certain software and is not found by the usual search engines.

Zwiebel said that in 2020, sales at the site amounted to at least €1.23 billion, making Hydra Market the illegal marketplace with the highest turnover in the world.

The international search for the operators and administrators is ongoing - their identity is not yet known, Zwiebel said. "Therefore, the investigations are far from being concluded," he said. 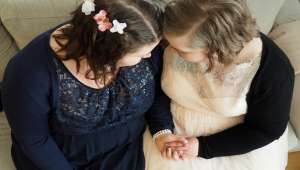 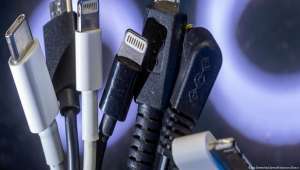 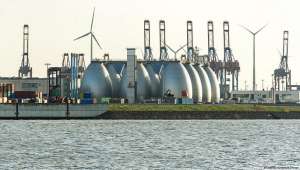 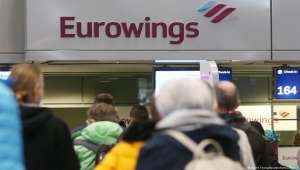 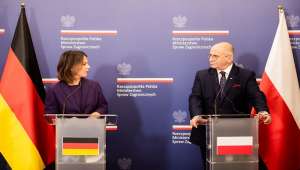 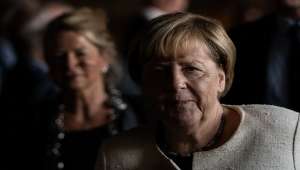