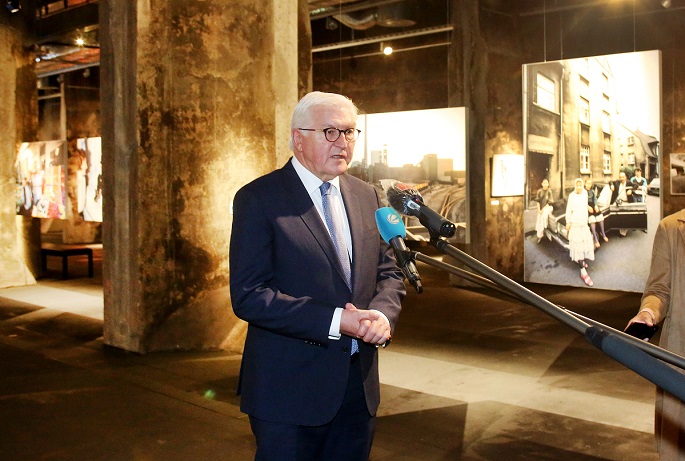 German President Frank-Walter Steinmeier has criticized the EU's refugee policy during an official visit to the Vatican, reported dpa.

Speaking after a private audience with Pope Francis on Monday, the German head of state said that he very much regretted that no common ground had yet been discovered by the EU with regard to how to handle refugees. "We now see the consequences of that in the uncoordinated approach within the European Union," he said.

Steinmeier said the Pope had asked him how the current influx of Middle Eastern migrants coming through Belarus was affecting Germany. He and the Pope had agreed that the behaviour of the Belarusian leadership was not to be condoned, he added.

Earlier, Pope Francis had received Steinmeier and his wife Elke Buedenbender for a private audience in the Apostolic Palace for just under an hour. Afterwards, Steinmeier spoke with Cardinal Secretary of State Pietro Parolin.

Later on Monday, Steinmeier is scheduled to visit the Sovereign Order of Malta in Rome. There he is expected to discuss, among other things, how politicians and humanitarian organizations could work more effectively together.