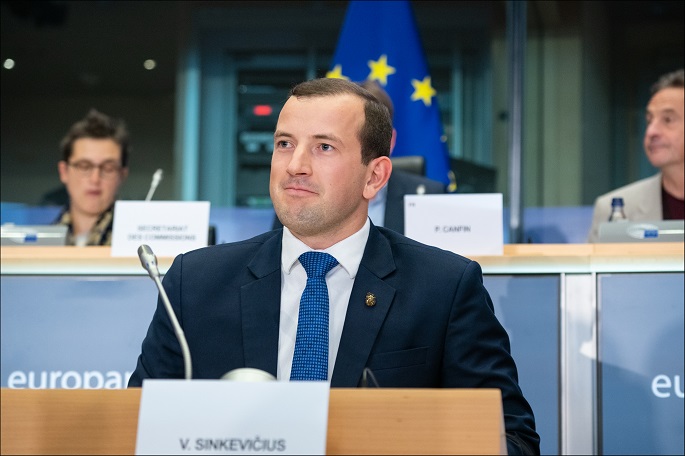 In a bid to stop global warming, the European Union (EU) will propose a moratorium on drilling for fossil fuels in the Arctic, Virginijus Sinkevicius, European Commissioner for Environment, Oceans and Fisheries, said here on Wednesday, reported Xinhua.

The moratorium is part of the EU's new Arctic Strategy, which was presented by Sinkevicius.

"The Arctic is warming three times faster than the rest of the planet... The melting of ice and thawing of permafrost in the Arctic further accelerate climate change and have huge knock-on effects," he said.

The EU is proposing to act against major sources of pollution affecting the Arctic region, such as plastics and marine litter, black carbon chemicals and transport emissions, as well as unsustainable exploitation of natural resources, he explained.

The EU's new Arctic Strategy, which replaces the one adopted in 2016, also aims at preserving peace and making the region prosperous.

"A safe, stable, sustainable, peaceful and prosperous Arctic is important not just for the Arctic itself, but also for the European Union and actually the whole world,"  said Josep Borrell, the EU High Representative for Foreign Affairs and Security Policy.

The European Commission will open a new office in Greenland in order to "raise the profile of Arctic matters."