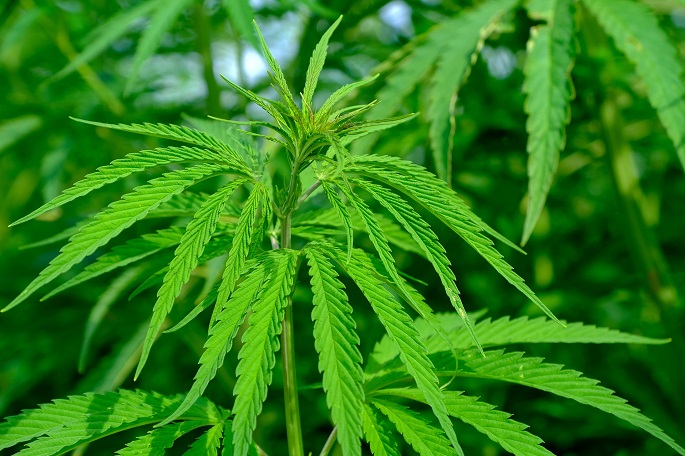 The German Health Ministry restated its opposition to the legalization of Cannabis on Wednesday after a health spokesman for the Social Democrats (SPD) came out in favour of legalization as the party engages in coalition talks following recent elections, reported dpa.

Cannabis was a dangerous substance, and legalization was not advisable, a Health Ministry spokesman said, while acknowledging that the drug could be medicinally useful in certain cases.

As talks between the SPD, which came out marginally on top in the September 26 elections, and two smaller parties proceed, SPD health spokesman Karl Lauterbach gave an interview to the Rheinische Post newspaper in which he backed the controlled sale of cannabis to adults.

The aim was to block the trade in cannabis laced with heroin, Lauterbach said.

"For years I have rejected legalizing cannabis, but I have now come to a different conclusion as a doctor," Lauterbach told the paper.

"Cannabis sold illegally on the streets increasingly often has a new kind of heroin mixed into it that can be smoked. By this means, cannabis users are soon pushed into dependency on heroin," he said.

The two smaller parties involved in the current talks, the Greens and the pro-business FDP, back legalization of the popular leisure drug through sales in special licensed outlets.