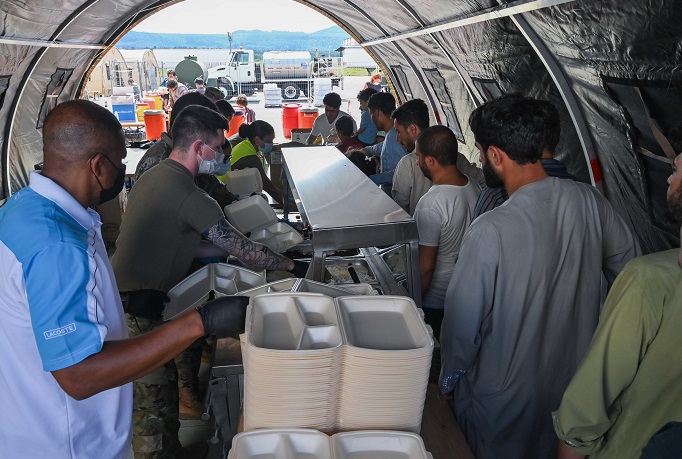 Germany's Interior Ministry has issued residence permits for some 2,600 rights activists, artists, scientists, journalists and others from Afghanistan who could face danger in their country, reported dpa.

Their partners and children will also receive residency rights for Germany, and will not have to apply for asylum.

Germany issued a corresponding commitment for all people on the Foreign Office's "human rights list" on Tuesday, a spokesman for the Interior Ministry told dpa.

After the Taliban took control of Afghanistan in August, the German government says 4,587 people came to Germany on Bundeswehr evacuation flights. That includes 3,849 Afghans and 403 returning German nationals.

Among those in need of protection are local staff who worked for the Bundeswehr and other German institutions.

Several hundred Afghans came to Germany after the airlift operation finished at the end of August.