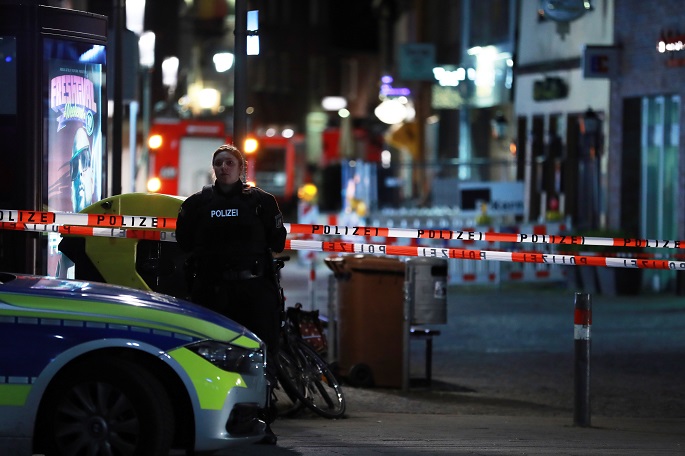 German police have joined the investigation after a widespread power failure in the eastern city of Dresden on Monday, reported dpa.

A police spokesman said on Tuesday morning that it was still unclear whether a metal-coated balloon, which presumably caused the blackout, was deliberately controlled or accidentally reached a relay station in the south of the city.

On Monday afternoon, about 300,000 households in Dresden and the surrounding area temporarily had no electricity.

The power outage necessitated 34 responses by fire and emergency crews. There were 24 cases in which crews were called out due to stuck elevators. There were also four false fire alarms prompted by automated systems.

The remains of the balloon were found during a subsequent search at the site of the power failure.