Putin to self-isolate in connection with COVID-19 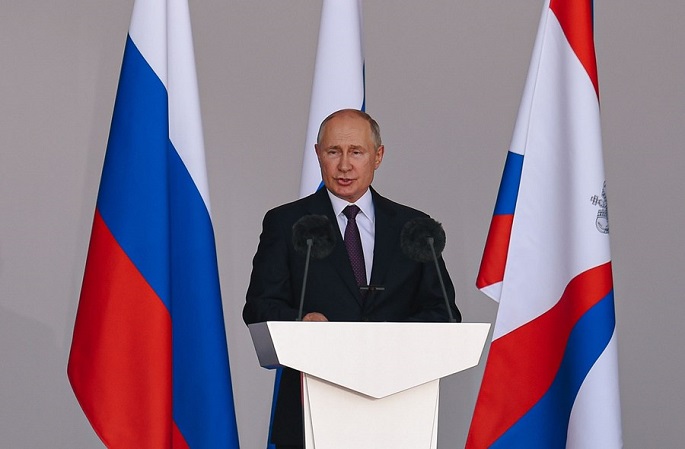 Russian President Vladimir Putin said Tuesday that he will observe self-isolation for a certain period of time in connection with the COVID-19 cases detected in his entourage, reported Xinhua.

Putin voiced his decision during a phone conversation with Tajik President Emomali Rahmon, the Kremlin said in a press release.

Putin told Rahmon that due to the quarantine, he will take part in the Collective Security Treaty Organization (CSTO) summit, the Shanghai Cooperation Organization (SCO) summit, and a joint CSTO-SCO meeting later this week in the Tajik capital of Dushanbe via video link.

Putin has tested negative and is in good health after several COVID-19 cases had been confirmed recently among his acquaintances, Kremlin spokesman Dmitry Peskov said.