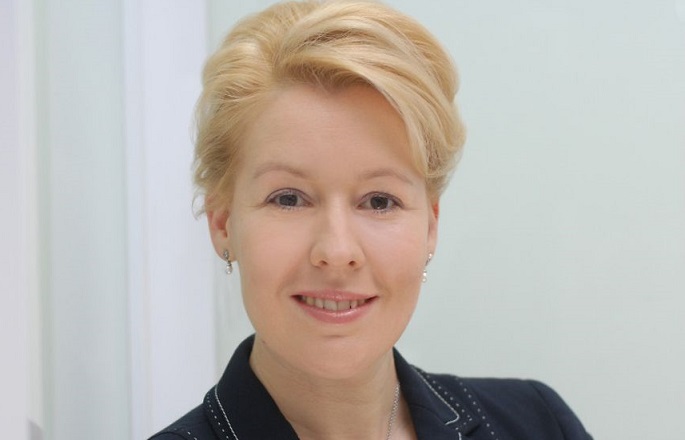 Former German Minister for Family Affairs Franziska Giffey had her doctoral degree removed after plagiarism was found in her thesis, the Free University of Berlin (FU Berlin) announced on Thursday, reported Xinhua.

The reason to revoke the title was "deception about the independence of her scientific performance," the FU Berlin said. Giffey resigned from her ministerial post in May.

In the thesis on the European Commission's (EC) policy on civil society participation, texts and references from other authors were copied without sufficient identification.

"I accept this decision," Giffey said in a statement. However, she reiterated that she had written the thesis to the best of her knowledge and regretted "any errors that I may have made in the preparation of the paper."

Despite losing her academic title, Giffey did not announce her withdrawal from politics and is set to continue her campaign as a leading candidate for the Social Democratic Party (SPD) in the regional election in Berlin in September.