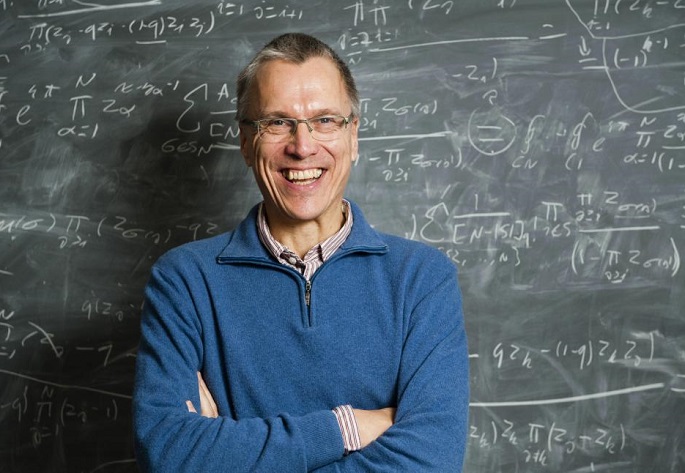 Antti Kupiainen, professor of mathematics at the University of Helsinki, has been granted the 2022 Dannie Heineman Prize for mathematical physics.

The prize was related to Kupiainen's work in the fields of quantum field theory, statistical physics, and turbulence, said the University of Helsinki in a press release.

“The Heineman prize is an outstanding reward, and I'm naturally very pleased. I have had the great fortune to work with excellent colleagues. This prize relates to my work with Krzysztof Gawedzki (ENS, Lyon). Without that cooperation this work wouldn't have gone on,” said Kupiainen.

The award consists of 10,000 US dollars and a certificate will be presented officially in March 2022.

The prize, jointly conferred by the American Physical Society and American Institute of Physics since 1959, has previously been given to some of the leading names in science, such Stephen Hawking and 9 Nobel laureates.