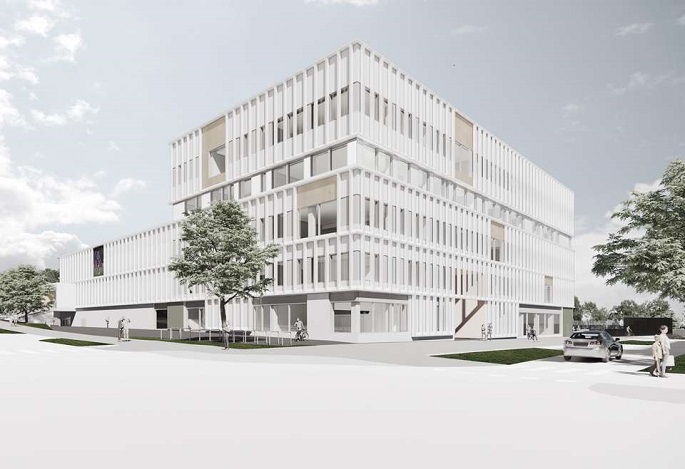 The Premises Services unit of the City of Espoo and SRV, a development of innovative construction project have signed an implementation phase agreement to construct the Matinkylä upper secondary school in Espoo, said the city in a press release on Monday.

This new building project will be carried out as a cooperative project management contract valued at about EUR 41,5 million, of which SRV’s contract accounts for around EUR 37,5 million.

The construction work will start during November-December. The new school will be completed by the end of 2023.

The new building will be built on the west side of the Iso Omena shopping centre and will have premises for about 900 upper secondary school students.

The building will have about 11,000 m2 of gross floor area. In addition to learning environments, the building will include a sports hall suitable for sports competitions.

Planning for the project began in October 2020 with a development phase that was extended for a year. The original plan has been developed during the development phase so that the originally four-storey school section, which wraps around the sports hall, will now be located on five floors next to the sports hall, making the building staggered in its shape. While developing the functionality, the efficiency of space utilisation has also been improved.