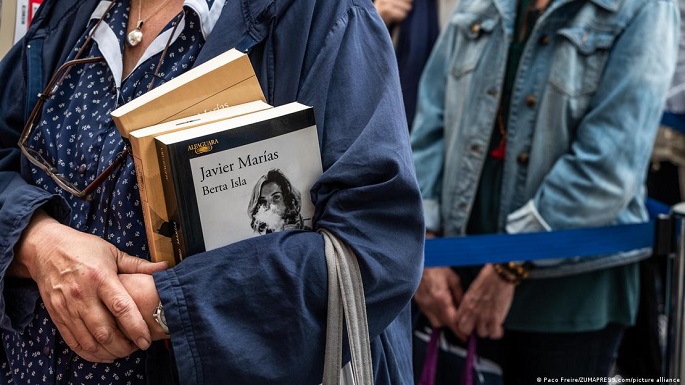 Javier Marias, one of Spain's most renowned novelists, died on Sunday at the age of 70, his publisher announced, reported DW, quoting news agencies .AP, AFP, dpa and Reuters.

The novelist died in a hospital in Madrid due to complications from a lung infection, the Spanish EFE news agency reported. He had contracted COVID-19 earlier.

Spanish Prime Minister Pedro Sanchez mourned Marias's death in a tweet, describing Sunday as a "sad day for Spanish letters." He offered his condolences to the author's friends and family.

"His extensive and talented work will forever be a fundamental part of our literature," Sanchez wrote.

Born on September 20, 1951 in Madrid, the Spanish author wrote 16 novels, the last of which being "Tomas Nevinson," which he published last year. His work received great exposure, being translated into 46 languages and selling some 9 million copies across 56 countries, according to his publisher Alfaguara.

Marias was also a columnist and translator for Spanish newspaper El Pais. He spoke English and French fluently and was elected last year as an International Writer to Britain's Royal Society of Literature.

He was considered among Spain's most important contemporary authors. Many believed him the most likely Spaniard to win the Nobel Prize for Literature since Camilo Jose Cela in 1989. 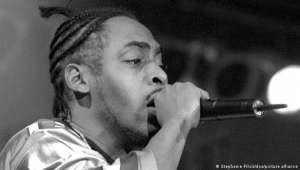 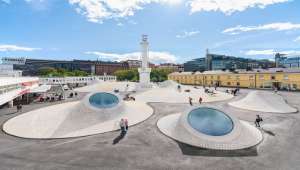 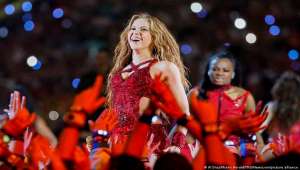 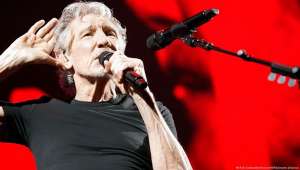 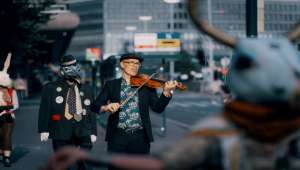 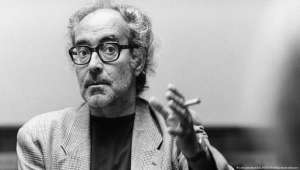