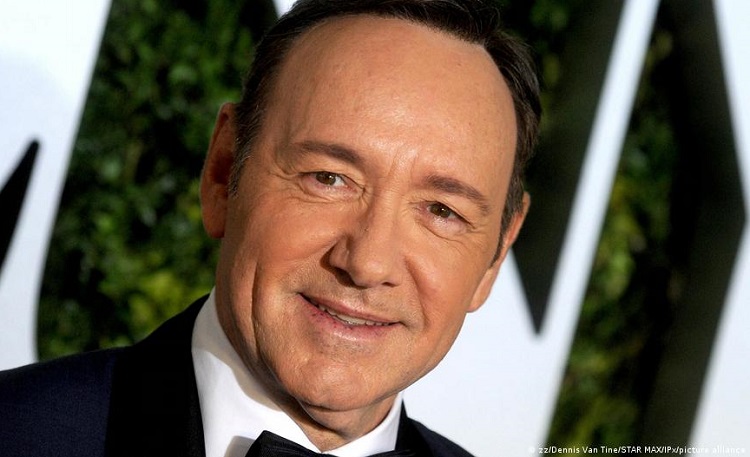 Kevin Spacey's acting career has ground to a halt over various allegations of sexual assault. Photo: Via DW.

Spacey has been charged with sexual offenses including assault and nonconsensual penetrative sexual activity in alleged incidents in London between March 2005 and August 2008, and one in western England in April 2013.

At Thursday's hearing, the 62-year-old actor was not asked to make a formal plea, but his lawyer said the Spacey denied all allegations.

Spacey starred in the well-known Netflix TV series "House of Cards" and has received Academy Awards for the 1995 film "The Usual Suspects'' and for the 1999 movie "American Beauty," as best supporting actor and lead actor respectively.

His career came to an abrupt end in 2017 when actor Anthony Rapp accused Spacey of assaulting him at a party in the 1980s, when Rapp was a teenager.

Spacey is one of the highest-profile figures to be accused of sexual assault in connection with the #MeToo movement, which has seen many previously silent victims of sexual abuse speak out in a global wave of protest.

The July 14 hearing, where Spacey is expected to be asked to make a plea, is scheduled to take place at Southwark Crown Court in south London. 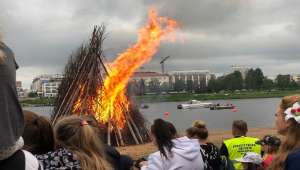 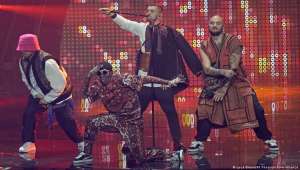 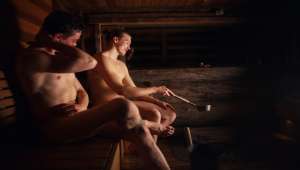 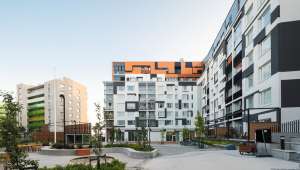 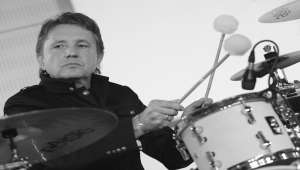 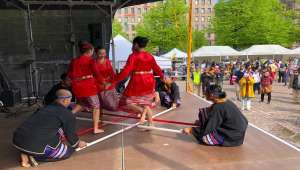