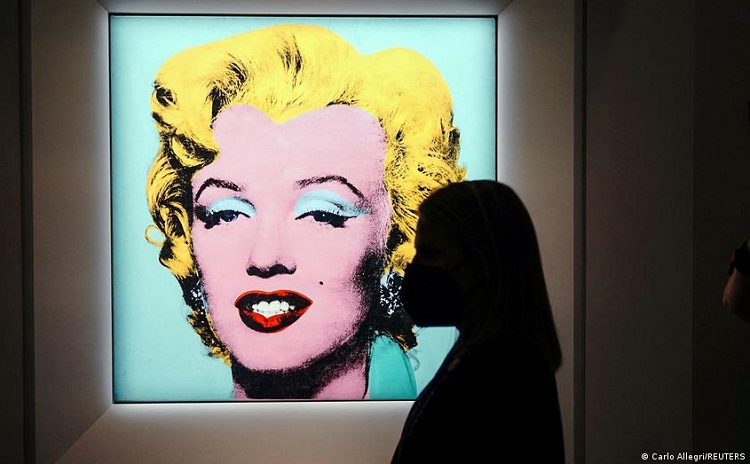 Warhol's painting received the highest price for any American work of art sold at auction. Photo: Reuters via DW.

A Marilyn Monroe portrait by Andy Warhol was sold at €185 million at the auction house Christie's in New York on Monday, reported DW, quoting news agencies AFP and Reuters.

The 1964 silk-screen portrait is one in a series of portraits that the artist made of Monroe, following her death. It was held in the collection of Swiss art dealers Thomas and Doris Ammann. Pre-sales estimates had reached as high as $200 million (€189 million).

'One of the greatest paintings of all time'

"Shot Sage Blue Marilyn" by the pop artist "is the absolute pinnacle of American Pop," according to Alex Rotter, Chairman of 20th and 21st Century Art at Christie's.

Warhol painted it soon after Monroe's 1962 death by barbiturate overdose, it's part of a series of five portraits of Monroe he painted which became known as the "Shot" series. The nickname was born when a visitor to Warhol's "Factory" studio in Manhattan fired a gun at them, piercing the portraits which were later repaired.

"The painting transcends the genre of portraiture," Rotter continued, "superseding 20th century art and culture. Standing alongside Botticelli's Birth of Venus, Da Vinci's Mona Lisa, and Picasso's Les Demoiselle d'Avignon, Warhol's Marilyn is one of the greatest paintings of all time."

The 1964 silk-screen "Shot Sage Blue Marilyn" is "a universally recognized image burned into the collective conscience — the modern Mona Lisa," according to the Christie's website.

"Marilyn is a Masterpiece, not bound to time or place," Christie's said ahead of the auction set to take place on Monday evening at 7 p.m. local time (2300 GMT).

The work comes from the Thomas and Doris Ammann Foundation in Zurich. All proceeds from the sale will benefit the foundation, which is dedicated to improving the lives of children around the world.

The current record price for a 20th century painting is the $179.4 million paid for Picasso's "Women of Algiers" in 2015. Meanwhile, the most expensive Warhol painting is "Silver Car Crash (Double Disaster)", which fetched $104.5 million in 2013. 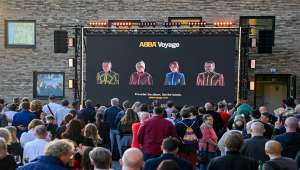 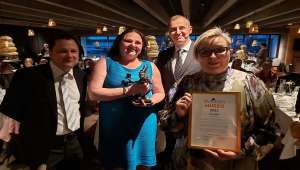 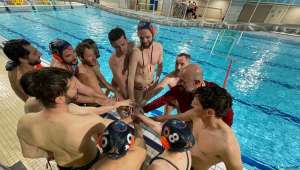 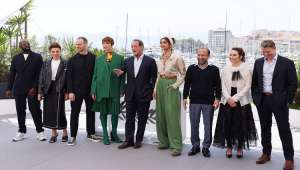 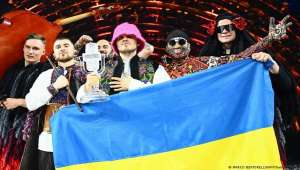 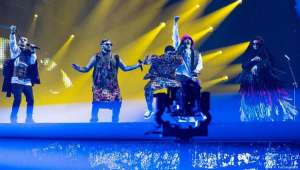