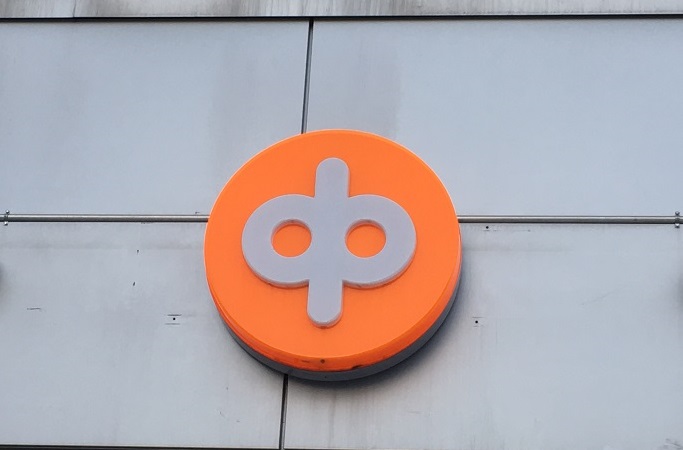 The Osuuspankki website went under a cyber attack on Sunday morning resulting disruption to logging into the online banking services of the bank for more than six hours, said the OP Pohjola Financial group.

“The op.fi online service is working normally again. The service was disrupted earlier due to a cyber attack. Our customers' information and money have not been compromised, and all of OP's services are now operating normally. We apologize for the inconvenience,” wrote the OP authority in its official twitter page in the afternoon at about 1:30 pm.

The cyber attack took place in the morning at about 6:00 o’clock but the authority averted it at about 12:30, local media said, quoting an official of the bank.

Earlier, in another twitter post the OP said that there is a problem to logging into the bank website due to cyber attack and the attack was blocked. The authorities are working to resume the online service as soon as possible.