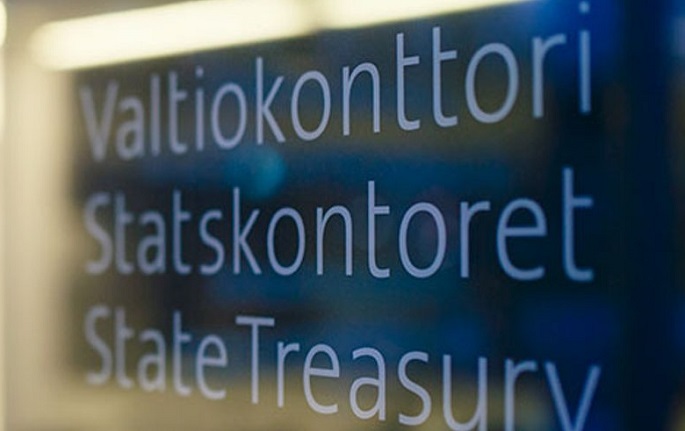 The State Treasury has decided not to withdraw about EUR 8 billion of the net borrowing requirement of EUR 11.7 billion entered in the budget proposal for 2021.

Reduced borrowing requirement does not change the overall economic situation or the longer-term challenges in public finances.

The State Treasury prepared for unexpected expenditure arising from the COVID-19 crisis by increasing central government cash funds in 2020.

Secondly, the estimate of the difference between actual revenue and expenditure in 2021 differs from the budgeted by approximately EUR 5.5 billion. This can be attributed to the so-called deferrable appropriations in the Budget that can be used over a period of several years. For example, multiannual investments and COVID-19 related deferrable appropriations were budgeted for 2021 that are likely to be used, in part, in the coming years.