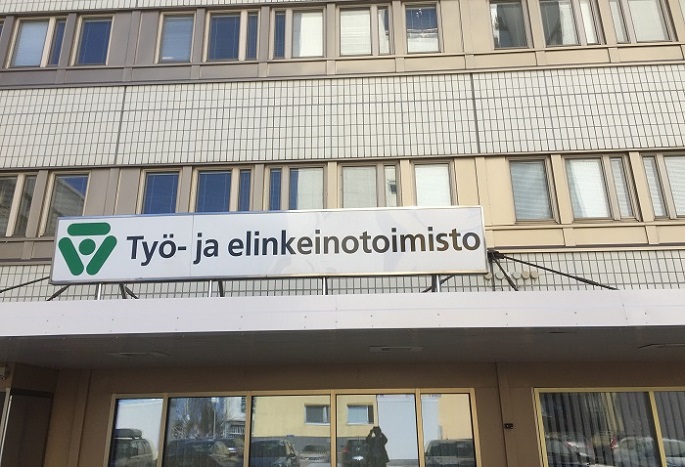 The unemployment rate in the first quarter of 2021 was 8.3 per cent, which was 1.2 percentage points higher than a year earlier.

The number of employed men was 21,000 higher and that of employed women was unchanged from March 2020.

In March, the employment rate , that is the proportion of the employed among persons aged 15 to 64, stood at 70.7 per cent, having been 70.2 per cent one year earlier.

Employment and unemployment, however, vary quite considerably by month and the change from the observation of the previous month mainly describes the seasonal aspect rather than the trend in development.