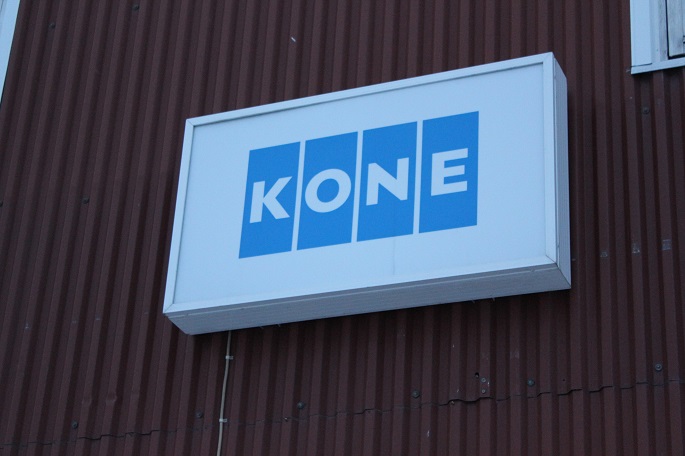 Finland's KONE Corporation, a leader in elevator and escalator industry on Wednesday announced improvements in its results in January-March 2021, reported Xinhua.

Its adjusted operating result in Q1 reached 249.8 million euros, compared to 205.6 million euros over the same period last year, according to the corporation's report.

"When considering the comparison period where the effects of the pandemic were yet to be seen in many parts of the world, this (growth in the Chinese market) was a solid achievement," said Ehrnrooth in the report.

In its market outlook, KONE expects the new equipment market to grow slightly in China, while markets in the rest of the world are expected to gradually recover.