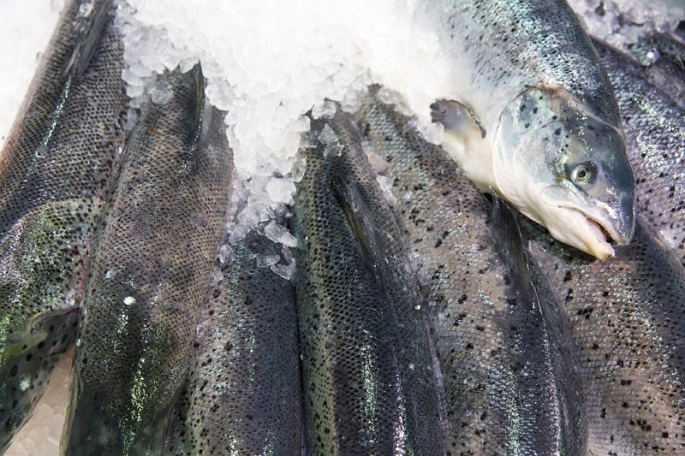 “This change resulted from changes in statistical methods. Rainbow trout farmed by Finnish enterprises in Sweden was now regarded as imported fish, unlike before”, said Luke Senior Statistatian Pentti Moilanen.

The processing volume of Norwegian salmon decreased by a little more than two million kilos from that of 2017 to 22.4 million kilos.

Baltic herring was followed by salmon, rainbow trout and whitefish in the processing industry. These four species accounted for 95% of all fish-based raw materials.

There were 124 fish-processing enterprises, of which 19 processed more than half a million kilos. These largest enterprises accounted for 94% of the total volume of processed fish.

Information for the statistics of processed fish products is collected every other year.