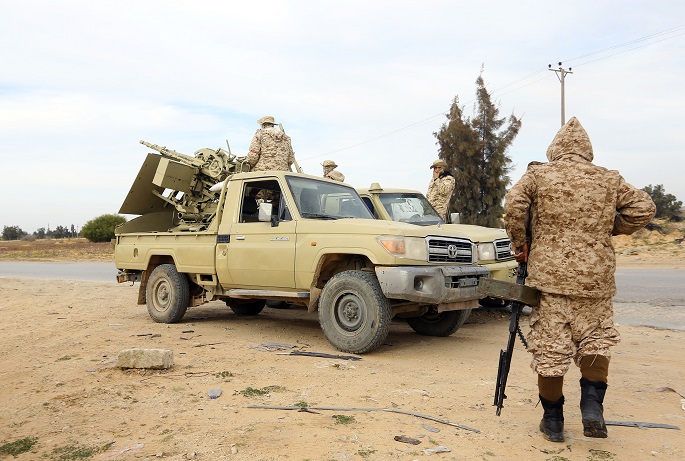 The air force of the eastern-based Libyan army, led by Khalifa Haftar, on Saturday targeted the airport of El-Feel oil field in southern Libya, a move considered by the UN-backed government an "act of terrorism."

"A war jet of Haftar's forces targeted El-Feel airport. The war jet attempted to intercept a civilian airplane preparing to depart for Tripoli," an official of El-Feel airport told Xinhua.

"The attack did not cause any casualties. The rockets hit the surroundings of the airport," the official said on condition of anonymity.

The Libyan government said it would take the matter into the UN Security Council, saying the targeted airplane was carrying wounded individuals of the field.

"The Presidential Council of the Government of National Accord considers this an act of terrorism and a crime against humanity that violates all international laws and treaties," the government said in a statement.

On Friday, the army announced that aircraft are banned from flying in southern Libya without permission, as the army continues its anti-terror campaign in the region.

The army has been carrying out a military campaign against terrorism and crime in the south since mid-January.

The army is allied with the eastern-based government, as the country is politically divided between two governments in the east and the west, both competing for legitimacy. 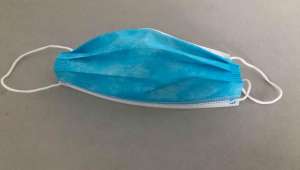 NZ health minister resigns amid criticism of dereliction of duty 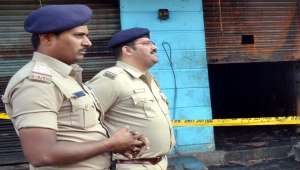 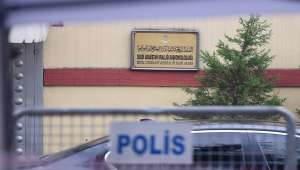 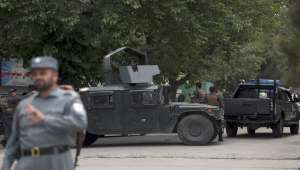 50 killed in Afghanistan's skirmishes in 24 hours 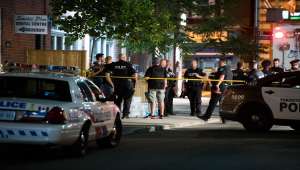 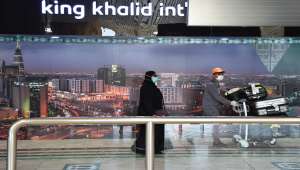