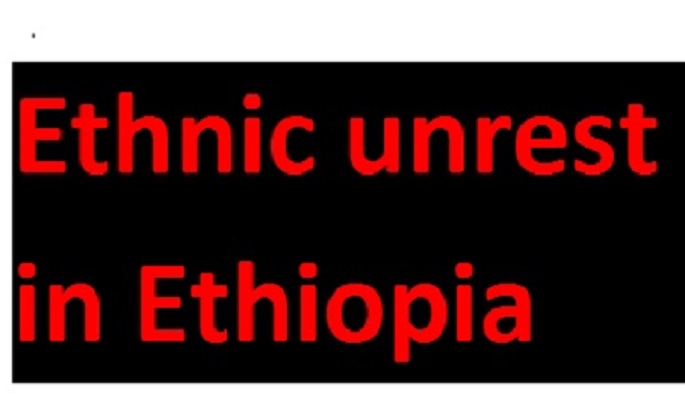 Surewe said the injured are being treated in nearby medical institutions and discussions are being held among local and federal government and security officials to prevent a recurrence of the ethnic violence.

ENA didn't name the groups that were involved in the ethnic clashes, but activists on social media are claiming the clashes involved ethnic Somalis and ethnic Oromos.

Moyale town is claimed by both ethnic Oromos and ethnic Somalis. Oromia and Somali regional states have been locked in a wider dispute over the demarcation of their 1,500 km long common boundary for almost two decades.

A referendum in October 2004 was supposed to demarcate the boundary between the two regional states, but its implementation has been stalled ever since, with both sides accusing each other of non-compliance with the referendum results.