New York in the assistance of aspiring immigrants 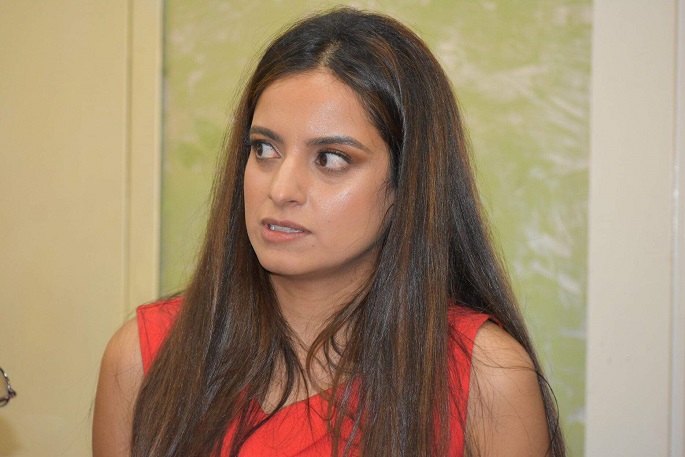 The Office for New American (ONA) at the New York State Governor’s office is continuing to stand strong against the federal government’s zero tolerance immigration policy and encouraging foreign-born New Yorkers who yearn to be citizens to achieve their American dream.

“New York leads in standing beside its residents for many causes including ensuring of human rights, legal protection and education,” asserted Jenifer Rajkumar, Director Immigration Affairs and Special Counsel at the New York Governor’s Office.

The Governor of New York in 2013 created for the first time in the United States a wing to support the new Americans pursue their dreams. The ONA, working through 27 centers, is implementing various education and legal programs through public-private partnership.

The important has been the “Know your Rights” for immigrants campaign program through which ONA is trying to aware the new Americans what to do if they encounter Immigration and Customs Enforcement officials.

The topics of awareness include common ICE arrest tactics, rights when in contact with ICE, best practices when stopped by ICE and Border Patrol agents and developing of safety and action plan in case of ICE arrest.

ONA has also initiated a telephone hotline (+1 800 566 7636) in 200 different languages for New York residents seeking immigration, legal and other assistances.

The unit of the NY Governor’s office has been allocated 11 million dollars to be spent for the programs which also include running English language classes for different non-English speaking communities. Nearly one million, or about 28 per cent, of foreign-born population living in New York have limited proficiency in English.

“Assisting children of deported victims and providing legal assistance for people facing deportation risks, are some other programs,” Rajkumar said adding that ONA has also opened an office for legal assistance to the immigrants at the JFK Airport.

The NY state department has opened a new division in the police specifically designed to investigate hate crimes which is a matter of concern, she informed.

The governor has issued an executive order that the state police or state officials cannot inquire immigrant status of any resident. This has had a chilling effect on the Federal Policy regarding immigration and on ICE agents showing up in Courts, schools and public offices.