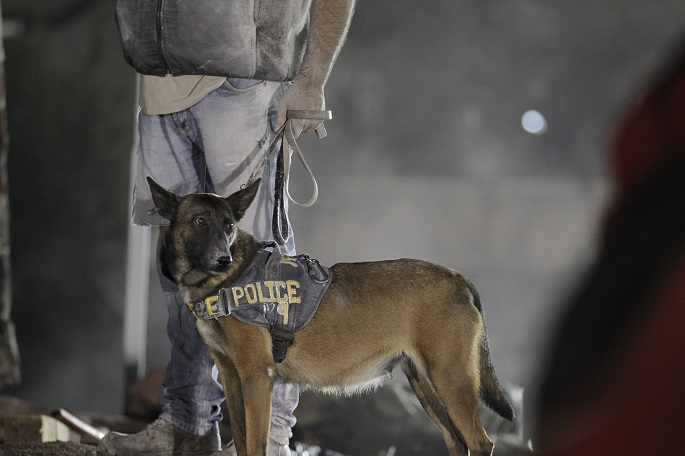 Mexico's Navy has seized 1.8 tons of cocaine from a boat off the coast of southern Guerrero state, the Naval Ministry said on Friday.

Officials confiscated the drugs Thursday afternoon, after a Naval aircraft detected the vessel some 85 nautical miles (161 km) southeast of the Pacific Coast resort of Acapulco.

Naval units were dispatched by air and sea to intercept the Eduardono-brand boat, a type of speedboat equipped with powerful outboard motors.

An Ecuadorian national allegedly steering the boat was taken into custody along with the cocaine, which was wrapped in 75 packages.

"These measures are part of sea, air and land surveillance operations that the Naval Ministry carries out to prevent crime," the agency said in a statement.

Guerrero has been ravaged in recent years by drug-related crime.