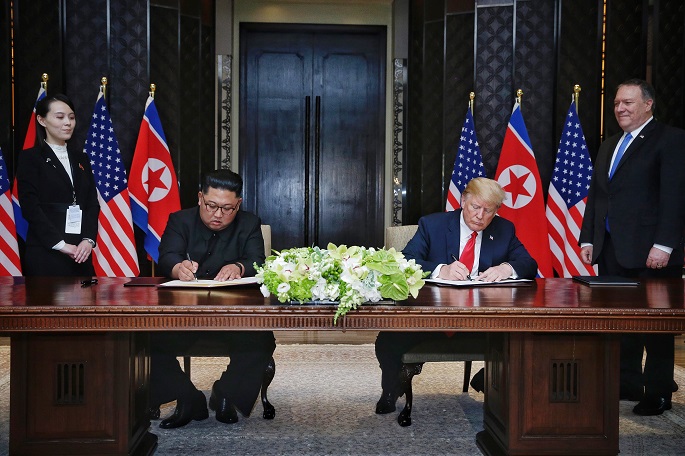 Countries around the world spoke highly of the landmark meeting between top leader of the Democratic People's Republic of Korea (DPRK) Kim Jong Un and U.S. President Donald Trump in Singapore on Tuesday.

High Representative of the European Union (EU) for Foreign Affairs and Security Policy Federica Mogherini said Tuesday that diplomacy is the only way forward toward a lasting peace on the Korean Peninsula.

"This summit was a crucial and necessary step to build upon the positive developments achieved in inter-Korean relations and on the peninsula so far," she said in a statement.

"The ultimate goal, shared by the entire international community and as expressed by the United Nations Security Council, remains the complete, verifiable and irreversible denuclearization of the Korean Peninsula," the statement said.

Singapore's Prime Minister Lee Hsien Loong said the joint statement signed by Kim and Trump was a crucial first move in the long journey toward lasting peace and stability on a denuclearized Korean Peninsula.

He said Singapore was honored to have hosted the important summit, and "we join the international community in celebrating this outcome, and in wishing both the U.S. and the DPRK success in implementing this agreement."

The Philippine government on Tuesday strongly commended all parties for their unremitting efforts and commitment that led to the realization of the summit.

The meeting "underscores the importance and value of dialogue and diplomacy in seeking resolutions to outstanding issues among all concerned parties," the Department of Foreign Affairs (DFA) said in a statement.

India said it hoped the talks between Kim and Trump will pave the way for a lasting peace and stability on the Korean Peninsula.

Australia welcomed the outcomes from the historic summit and deemed it a step in the right direction.

"Australia will continue to work closely with our partners to coordinate actions in support of peace and stability on the Korean Peninsula," Australian Foreign Minister Julie Bishop said in a media release.

Kim and Trump signed a joint statement after their meeting. Trump committed to providing security guarantees to the DPRK, while Kim reaffirmed his commitment to complete denuclearization of the Korean Peninsula.

The two leaders conducted a "comprehensive, in-depth and sincere exchange of opinions" on issues related to the establishment of a new DPRK-U.S. relationship and building a lasting and robust peace regime on the peninsula, the joint statement said. 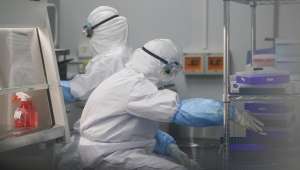 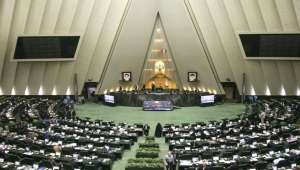 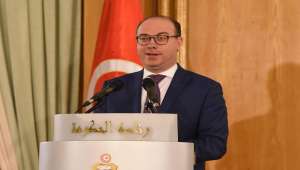 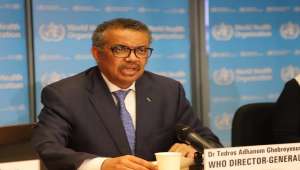 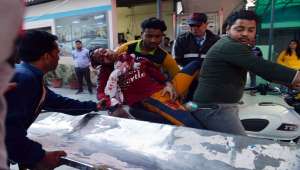 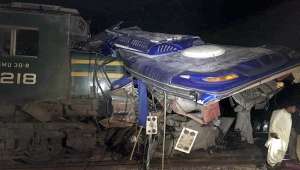