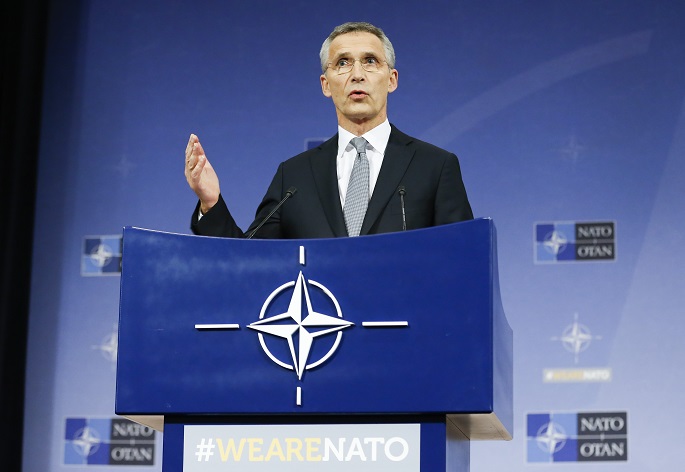 "We are faced with a more demanding security policy reality. The world has become more dangerous, but at the same time, NATO has become stronger," Stoltenberg was quoted as saying at an annual security conference of the Norwegian Atlantic Committee in Oslo.

The three most important tasks NATO faces in the future when dealing with a new security policy reality were to strengthen collective defense at home, handle crises and uncertainties outside and strengthen the transatlantic ties, he said.

Stoltenberg also rejected the idea that the United States and Canada would leave Europe, reminding that about 300 American soldiers are conducting military training in Vaernes in central Norway, although their presence was considered to be controversial by both Russia and some Norwegians.

Norwegian Foreign Minister Ine Eriksen Soreide, who also attended the conference, said the alliance as well as Norway must "be better prepared for high waves, greater differences and less predictability."

"We must be prepared that the best option will be available as often as before," Soreide said, emphasizing the need for a clear foreign policy with clear values, which imply primarily to defend Norwegian interests.

"We must not forget that these are the challenges we have managed to handle before," she added.