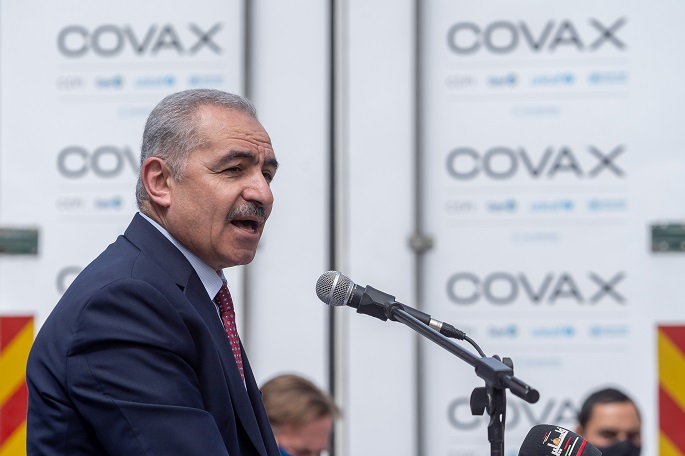 Palestinian Prime Minister Mohammed Ishtaye said on Wednesday that Palestine hasn't received any financial aid from any Arab country for more than one year, reported Xinhua.

"Due to lack of Arab funds, the deficiency in the Palestinian budget climbed to one billion U.S. dollars," Ishtaye told a conference held in the West Bank city of Ramallah.

"The Arab countries haven't sent any financial aid during 2020 until now. In addition, U.S. has suspended its financial support, which amounted to 500 million U.S. dollars per year," he said.

At the conference on the coronavirus crisis challenges in Palestine, Ishtaye said the Palestinian government is ready for austerity and reducing its running cost.

"This will not be at the expense of the health, the safety and security of the citizen and the education in Palestine," he said.

He added the economic establishments, whether it is large, medium, or small, have all been affected by the repercussions of coronavirus crisis.

"The unemployment rate in the West Bank rose to 19 percent, while the situation in the Gaza Strip is much worse," Ishtaye said.