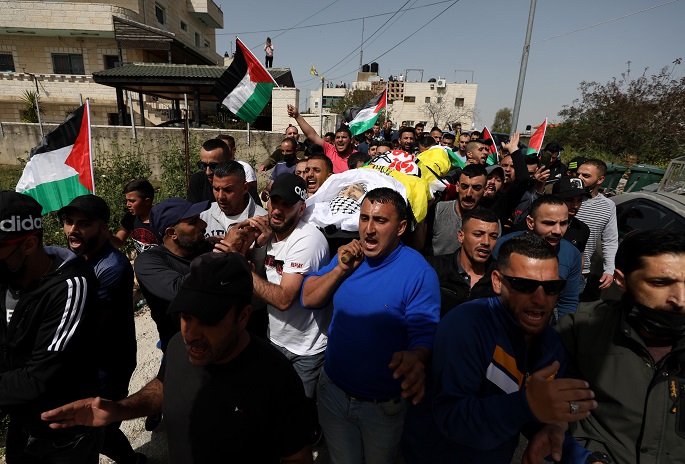 Mourners carry the body of Palestinian Osama Mansour during his funeral in the West Bank village of Biddu, near Ramallah city, April 6, 2021. Photo: Xinhua by Ayman Nobani.

A Palestinian man was killed and his wife was injured on Tuesday by Israeli soldiers' gunfire at an Israeli army checkpoint, south of the West Bank city of Ramallah, reported Xinhua, quoting medical sources.

The Palestinian Health Ministry said in a statement that Osama Mansour, 42, was killed and his wife was critically wounded after they were shot by Israeli soldiers near the village of Bir Nabala, south of the city.

The statement said Mansour was shot in the head with a live bullet and in a critical condition, adding that he succumbed to his wounds right after he arrived at the hospital.

The man's wife was also shot in the back and she is currently in a stable condition, according to the statement.

They added the man drove fast to escape from the grenade before the soldiers opened fire at his car.

The Israeli army said in a press statement that Israeli soldiers thwarted an attempted car-ramming attack against a group of soldiers, operating at a checkpoint, south of Ramallah.

The Israeli statement said the checkpoint was temporary and set up during operational activities near Bir Nabala. 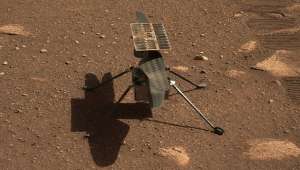 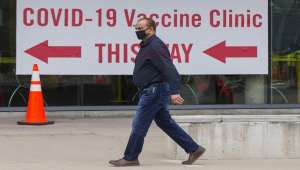 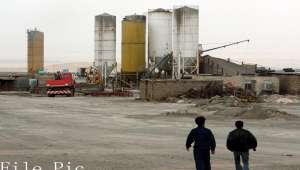 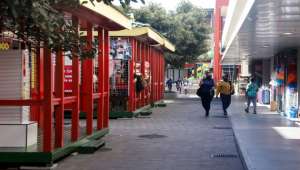 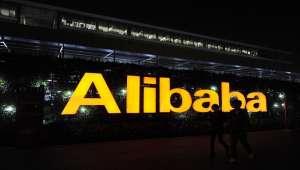 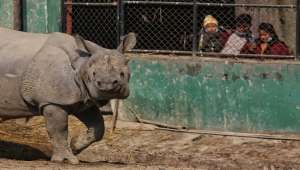