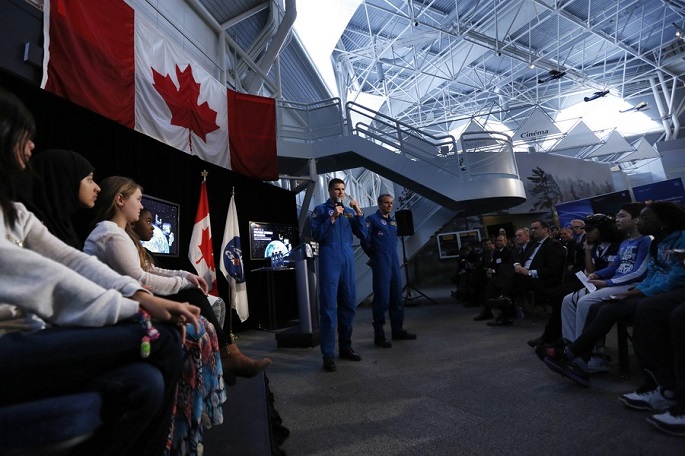 Canada announced on Thursday that it will send an astronaut to orbit the moon in 2023 as part of NASA's Artemis II mission, reported Xinhua.

"It's official!" Canadian Minister of Innovation, Science and Industry Francois-Philippe Champagne tweeted. "Canada will join the U.S. on the first crewed mission to the moon in over 50 years."

The Gateway Treaty was signed between the Canadian Space Agency (CSA) and NASA last December.

Under the treaty, a Canadian will be part of the Artemis II mission, the first crewed mission to the moon since 1972. It confirms a second flight for a Canadian astronaut to the Lunar Gateway, a small space station in lunar orbit.

Canada will supply the Lunar Gateway with Canadarm3, an autonomous robotic system that will use artificial intelligence to perform tasks around the moon without human intervention.

The gateway will be much smaller than the International Space Station orbiting the Earth. It will also be used as a science laboratory, a test-bed for new technologies and as a base for landings and exploration of the moon, and then potentially as a base for a Mars mission.

Like the International Space Station, the gateway will be assembled in stages, using both NASA and commercial launch vehicles.

Two elements of the gateway -- the Power and Propulsion Element and the Habitation and Logistics Outpost -- will launch together in 2023. Other modules will be added afterwards, according to the CSA. 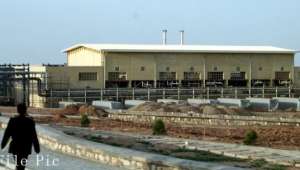