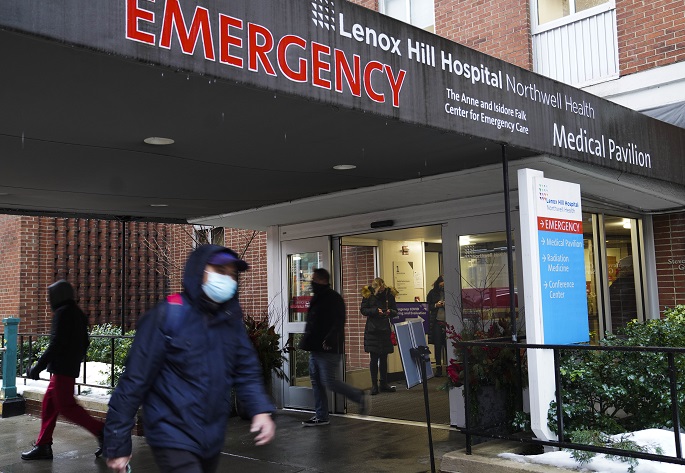 People walk out from the emergency of a hospital in New York, the United States, Feb. 22, 2021. Photo: Xinhua.

In an ongoing panel survey conducted by Northwestern University (NU) and the Ohio State University, researchers find Americans significantly less concerned they could die of COVID-19, while their overall perceived likelihood of contracting the virus remained relatively consistent from December through February, reported Xinhua.

"In December, Americans believed that they had almost a one in three chance of dying if they contracted COVID-19," said Erik Nisbet, a professor of communication and policy analysis and director of the Center for Communication and Public Policy at NU. "Now, two months later, that number has dropped significantly to an approximately one in four chance of dying if they got sick. Interestingly, the overall perception of the likelihood of contracting COVID-19 has not changed significantly."

"Public Attitudes about COVID-19 Vaccination," a study of 1,200 Americans surveyed monthly from December 2020 through June 2021, tracks changes in attitudes around risk perceptions, decision making, policy preferences and preventative health behaviors. Respondents were asked about mask and vaccine mandates, restrictions on bars and restaurants and places of worship, willingness or hesitancy to get vaccinated, vaccine availability and effectiveness, as well as their most important sources of information on COVID-19.

The study found that despite some states lifting statewide mask mandates, the public's strong support, registering at 61 percent, for mask mandates remains unchanged from December.

Respondents who expressed hesitancy, as compared to acceptance, were more likely to be female, Black and/or religious, and they indicated they were less interested in news. They are also less trusting of healthcare providers and public health experts, less likely to get an annual flu shot and perceive the COVID-19 vaccines as less safe and somewhat less effective.

According to 23 percent of respondents, the most important source of information on the COVID-19 pandemic is news media, including newspapers, TV news, radio, news websites, followed by federal health authorities, such as those representing the CDC and FDA at 18 percent. Health care providers and scientists were both chosen as the most important source by 11 percent. Few respondents named social media or state and local officials as a primary source of COVID information. 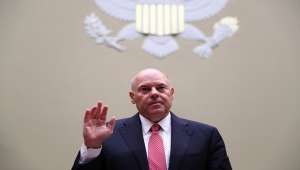 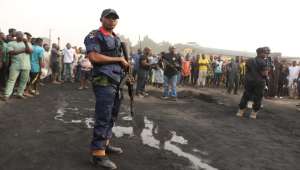 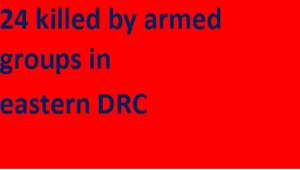 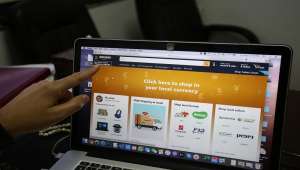 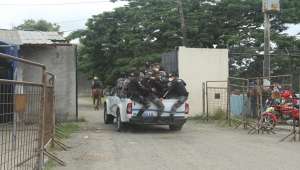 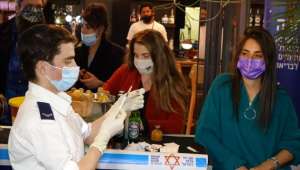