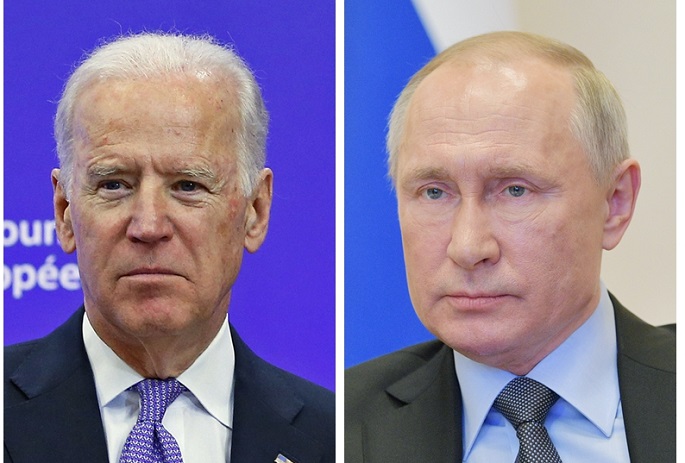 The White House said in a statement that Biden and Putin discussed both countries' willingness to extend the New Strategic Arms Reduction Treaty (New START) for five years, agreeing to have their teams work urgently to complete the extension by Feb. 5.

The two leaders also agreed to explore strategic stability discussions on a range of arms control and emerging security issues.

Biden in the phone call reaffirmed U.S. support for Ukraine's sovereignty. "He also raised other matters of concern, including the SolarWinds hack, reports of Russia placing bounties on United States soldiers in Afghanistan, interference in the 2020 United States election, and the poisoning of Aleksey Navalny," said the statement.

The White House said last Thursday that the Biden administration proposed a five-year extension of the New START, which was welcomed by the Kremlin.

Their common ground on arms control might be a bright spot for the U.S.-Russia relations, but the overall tensions between Washington and Moscow are unlikely to decrease given their differences on issues of Syria, Ukraine, cybersecurity as well as their mutual accusation of interference in the domestic politics.

The New START, which limits the numbers of deployed strategic nuclear warheads to 1,550 and delivery systems to 700 for each, is the last remaining nuclear arms control pact in force between the two nuclear superpowers.

The treaty can be extended by a maximum of five years with the consent of the two countries. The former Trump administration tried to conclude a shorter extension of the treaty last year after rounds of negotiation with Russia, but the two sides failed to finalize a formal agreement. 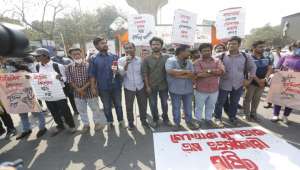 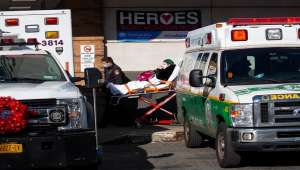 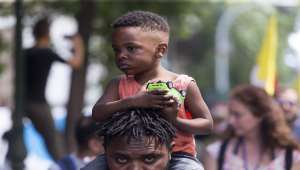 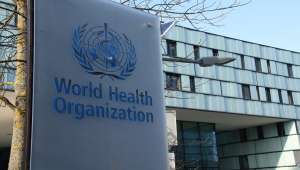 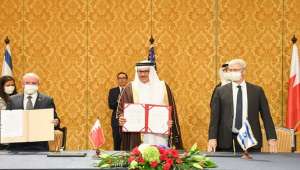 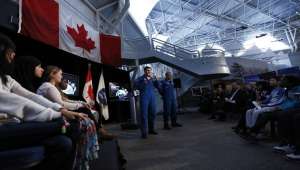