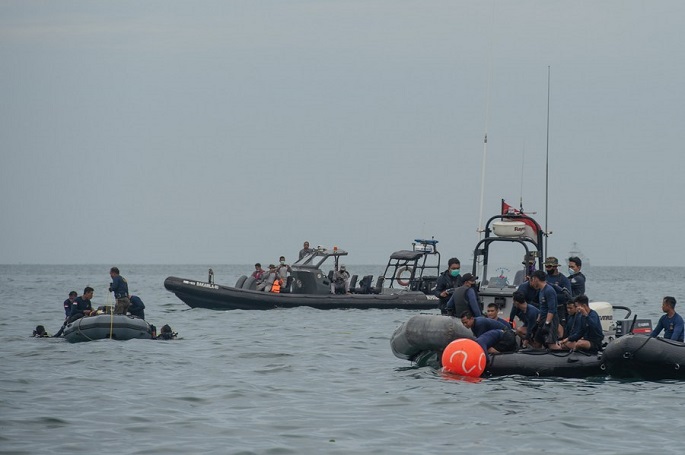 "As of Wednesday at 9 a.m., the team has succeeded in identifying four bodies in the names of ... " Indonesian National Police spokesman Rusdi Hartono said here Wednesday.

The police DVI team has also received 112 DNA samples, he said, adding that up to now 137 body bags and 35 property bags have been recovered.

"The team will then identify these bags," Hartono said as quoted by the Antara news agency.

On Jan. 9, a Sriwijaya Air Boeing 737-500 plane with 62 people aboard lost contact minutes after takeoff and crashed into waters off the coast of Indonesia's capital Jakarta.