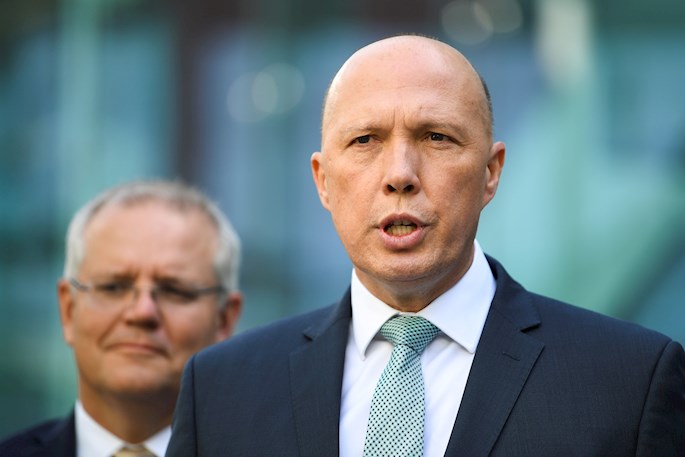 The Australian government said Wednesday it was revoking the citizenship of a man sentenced in 2009 to 15 years in prison over Islamist extremism, the first time this has happened in the country, reported EFE-EPA.

Former cleric Abdul Nacer Benbrika, who told his followers it is right to kill women and children during "jihad," or holy war, was arrested in 2005 with 17 others for planning several attacks on a rugby match and a nuclear reactor.

"I canceled the Australian citizenship of convicted terrorist Benbrika, [making him] the first individual to lose citizenship in the country," Australian Home Secretary Peter Dutton told reporters in Canberra.

Benbrika, who is of Algerian origin and praised late Al Qaeda leader Osama bin Laden in his sermons, has already served the minimum 12-year sentence to be eligible for bail.

However, Dutton said he would remain in prison under an interim order as the resolution of a government lawsuit is still pending to keep him behind bars.

Since 2014, Australia has passed a series of laws against extremism, including one that allows dual citizens who traveled to the Middle East to fight with the Islamic State (IS) to be stripped of their nationality.

Since then, authorities have revoked the citizenships of more than a dozen people for disloyalty to Australia, including Neil Prakash, former IS recruiting chief, who until 2018 was Australia's most wanted terrorist.

Other countries such as the United Kingdom and the United States also have similar rules to withdraw citizenship from terrorists and convicted persons of serious crimes who have dual nationality.