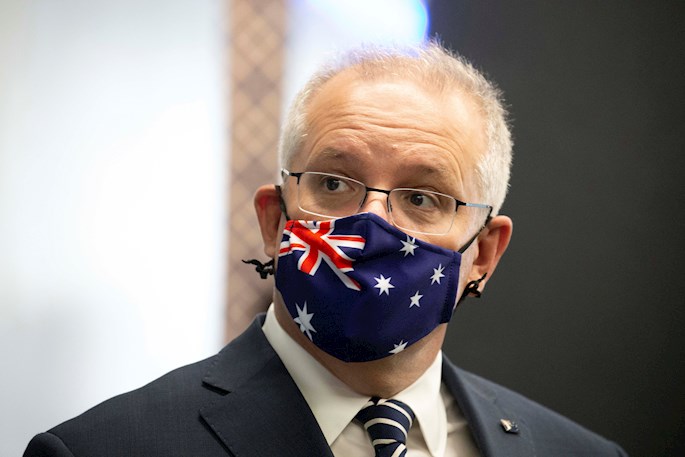 In his first comments since the release of a damning report of an inquiry into allegations of war crimes committed by Australian special forces in Afghanistan, the country’s prime minister on Saturday called the findings “disturbing and distressing” and expressed concern for the wellbeing of former and active members of the military, reported EFE-EPA.

The Australian Defense Force (ADF) on Thursday released the report of a four-year inquiry led by Maj Gen Justice Paul Brereton into 57 incidents of alleged breaches of the laws of armed conflict committed by elite forces in Afghanistan between 2005 and 2016.

The ADF has recommended that 19 current and former personnel be prosecuted for war crimes, with compensation be paid to Afghan victims and families.

"Of course, like all other Australians, [I found] the contents of that report disturbing and distressing," Scott Morrison said in a virtual press conference, reported by national broadcaster ABC.

The prime minister advocated for the presumption of innocence in the prosecution process and that the allegations must be dealt with by the Australian justice system in accordance with the law, rather than by the government.

"The other element that I have been most anxious about is ensuring that all our serving men and women who pull on a uniform, all those who have served, in no way feel reflected upon by the actions alleged of a number, a small number, within our defense force," Morrison said.

"They have earned the respect which we rightly provide to them and should. And our support for veterans is incredibly important at this time," he added.

Those alleged to have been killed unlawfully include "prisoners, farmers and other civilians,” all outside of combat operations.

It was a "shameful record” in which the majority of incidents occurred in 2012 and 2013, Campbell said, adding that he “sincerely and unreservedly apologize for any wrong-doing by Australian soldiers.”

Australia deployed up to 1,500 soldiers for combat operations between 2001 and 2014 in Afghanistan, which was considered the largest military contribution of a country outside of the North Atlantic Treaty Organization (NATO), and since then it has kept small military detachments in place, dedicated to training local soldiers.