Abbas calls on UN to hold conference for Mideast peace 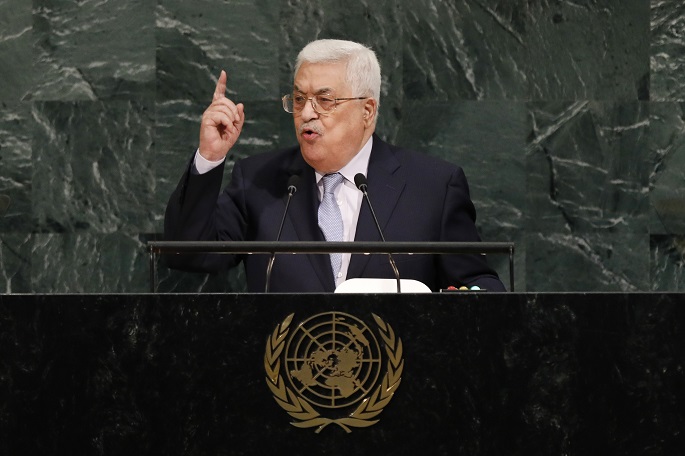 According to WAFA news agency, Abbas addressed Guterres a letter, asking him to coordinate with the Quartet on the Middle East and the UN Security Council to hold the conference.

The letter called on the majority of the council's superpowers "to start preparing at the beginning of next year for an international conference for peace in the Middle East."

Abbas said that a conference will help pave the way to engage in a serious peace process based on international law, UN resolutions, and relevant references, WAFA said.

In the letter, Abbas said that the conference "has to lead to an end to the (Israeli) occupation and help the Palestinian people achieve their freedom and independence."

On Monday, the UN Security Council convened a virtual open debate to discuss the current development in the Middle East and Abbas's call for an international conference for peace with Israel. 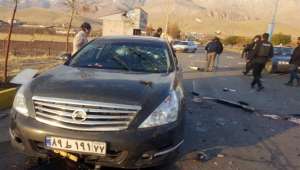 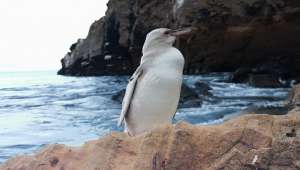 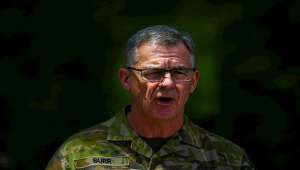 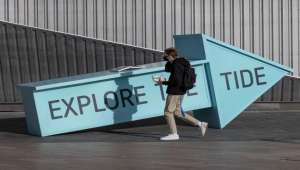 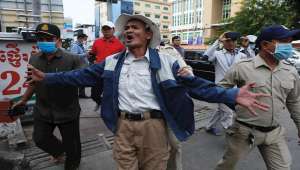 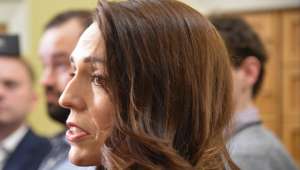 NZ to declare a climate emergency next week