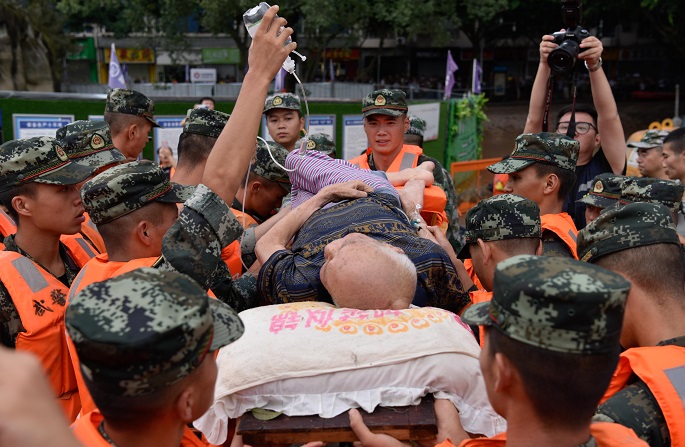 The landslide toppled a number of residential houses in Qishu Township of Xuanhan County, according to the county's publicity department.

As of Saturday evening, the five people had been pulled from the debris and all of them were confirmed dead.

Local authorities are handling the aftermath.