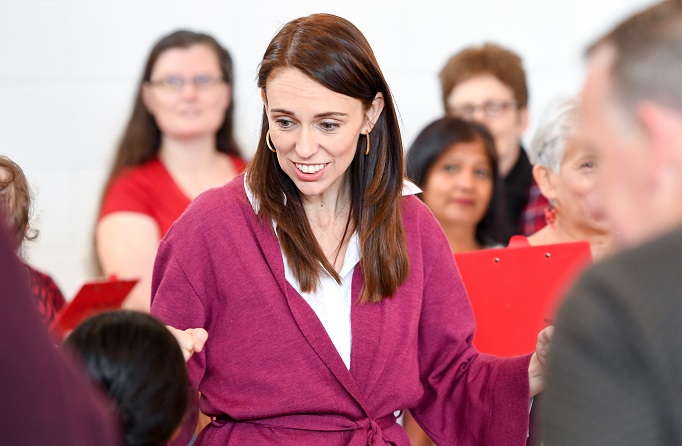 With more than 98 percent of the votes counted, the Labor Party won 49 percent of the vote, which transfer to 64 seats in the 120-member Congress in a Mixed-Member Proportional voting system, with the opposition National Party lagging behind at 27 percent, or 35 seats, according to the Electoral Commission.

Meanwhile, Collins said she promises the National Party "will be a robust opposition" to push the government to do better for New Zealanders.

"We will take time to reflect and we will review and we will change," she said, adding the National Party will "reemerge from this loss a stronger, disciplined and more connected party."

New Zealanders went to the polls on Saturday for the 2020 General Election and referendums, which were postponed by almost a month due to a COVID-19 outbreak in Auckland, the country's largest city.