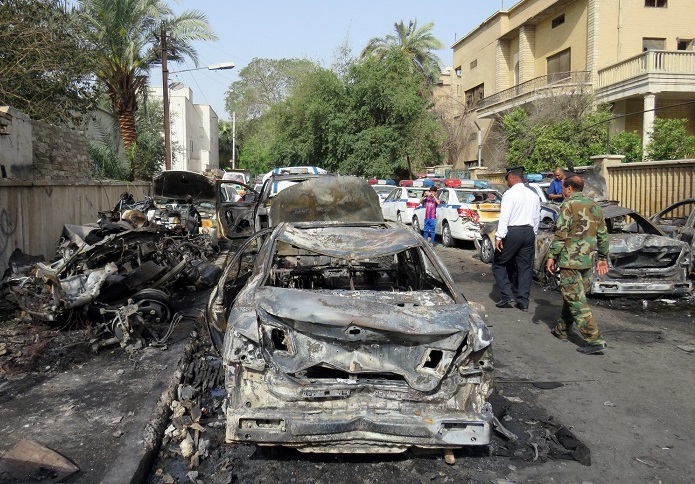 Three children and two women were killed on Monday when two rockets landed on their house near Baghdad International Airport, reported Xinhua, quoting the Iraqi military.

Two other children were wounded in the Katyusha rocket attack that struck and destroyed the family's house in Albu-Amir area in the southwest of the Iraqi capital in the afternoon, the media office of the Iraqi Joint Operations Command said in a statement.

The rockets were fired by "criminal gangs and outlawed groups" from the nearby al-Jihad neighborhood, the statement added.

Prime Minister Mustafa al-Kadhimi, also commander-in-chief of the Iraqi forces, ordered the arrest of officers responsible for the security of al-Jihad neighborhood and an immediate investigation into the incident.

No group has yet claimed responsibility for the attack, but the Baghdad airport and the military bases housing U.S. troops across Iraq as well as the U.S. embassy in the Green Zone have been frequently targeted by mortar and rocket attacks.

According to media reports, U.S. Secretary of State Mike Pompeo privately warned Iraq earlier that the United States would close its embassy in Baghdad if the Iraqi government doesn't move to stop such attacks.

U.S. troops have been deployed in Iraq to support the Iraqi forces in the battles against the Islamic State militants, mainly providing training and advising to the Iraqi forces. 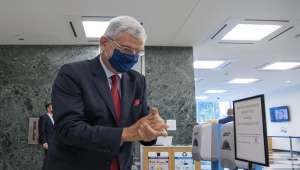 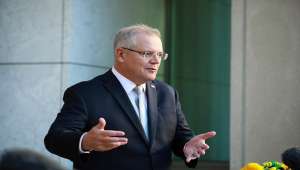