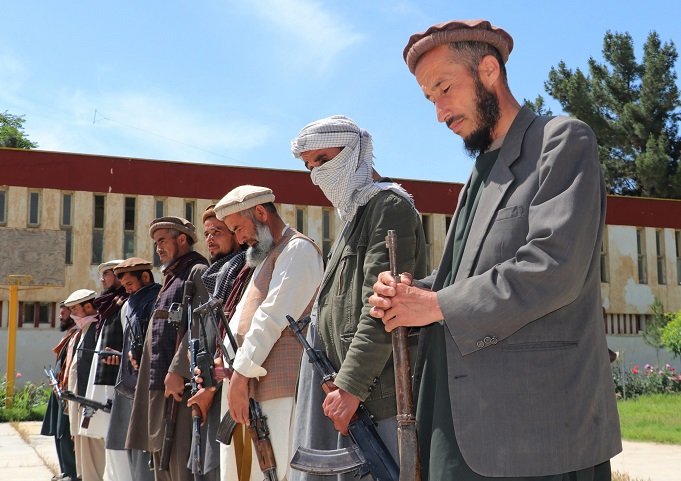 The security forces, according to the official launched cleanup operations in parts of Obe district on Tuesday and so far 10 militants including key commander Mullah Naeem Mansoor have been killed.

No security personnel and civilians have been hurt during the crackdown, the official further said.

However, the official asserted the security forces would continue to pursue the insurgents in Obe and its vicinity to stabilize peace and security there.