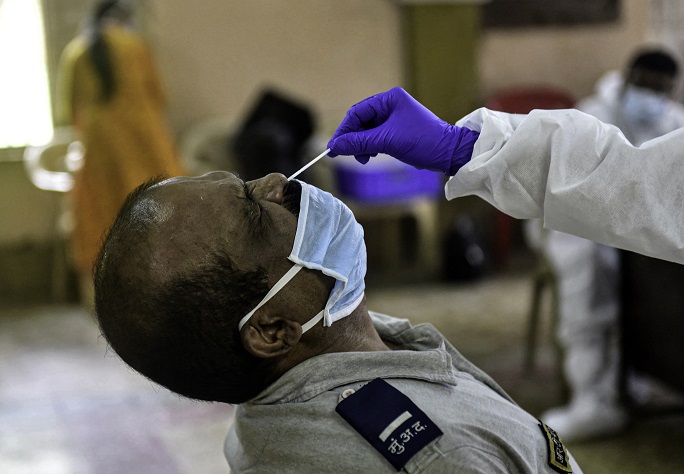 India's COVID-19 tally rose to 4,930,236 and the death toll surged to 80,776, according to the latest data released by the federal health ministry.

There are 3,859,399 people who were successfully cured and discharged from hospitals.

The number of confirmed cases in the Philippines surged to 269,407 after the Department of Health (DOH) reported 3,544 new daily cases.

According to the ministry, 2,660 more people were discharged from hospitals, bringing the total number of recovered patients to 161,065.

South Korea reported 106 more cases as of midnight Tuesday local time compared to 24 hours ago, raising the total number of infections to 22,391.

Of the new cases, 32 were Seoul residents and 31 were people residing in Gyeonggi province.

Fifteen were imported from overseas, lifting the combined figure to 3,029.

Four more deaths were confirmed, leaving the death toll at 367.

Myanmar reported 104 more cases on Tuesday morning, according to a release from the Ministry of Health and Sports.

The newly confirmed cases brought the number of infection cases of COVID-19 in the country to 3,299 in total.

So far, Myanmar has reported 32 deaths of COVID-19 in the country, according to the ministry's figures.

Afghanistan reported 43 new cases after health authorities conducted 232 tests within a day, bringing the number of total cases to 38,815, the country's Ministry of Public Health said.

During the past 24 hours, 43 positive cases were recorded in six provinces of Afghanistan's 34 provinces, the ministry said in a statement.

Up to 1,426 deaths have been recorded since the outbreak of the pandemic in February, an increase of one within the past 24 hours. 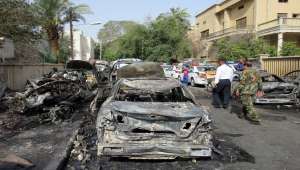 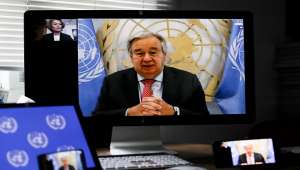 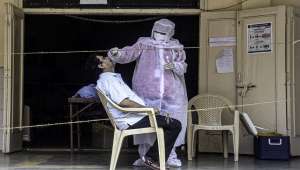 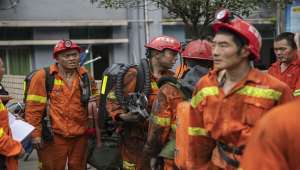 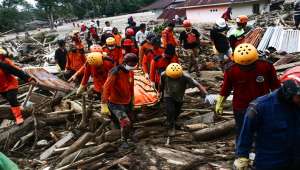 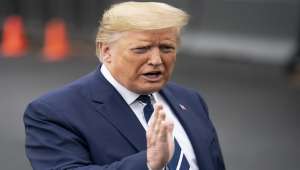