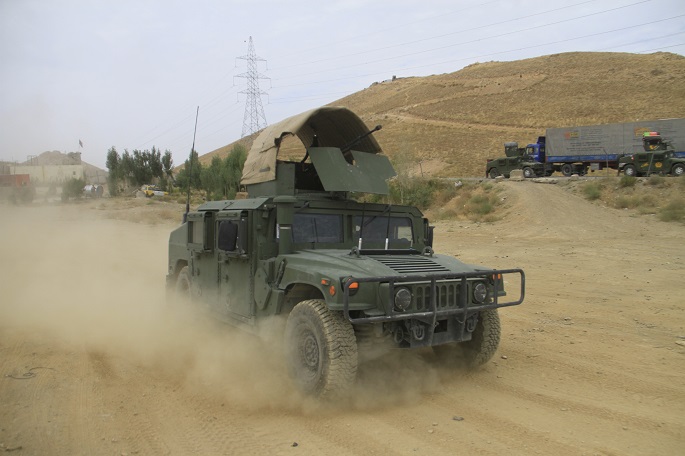 Photo taken on Aug. 9, 2020 shows a military vehicle near a police center after an attack in Ghazni province, Afghanistan. File Photo Xinhua.

Those among the wounded were child and a police officer, he added.

Security forces have cordoned off the area for precautionary measures.

The blast sent a column of thick smoke into the sky and triggered panic, Muhibullah Muhib from provincial police told Xinhua, adding the explosion damaged several vehicles and buildings.

Unofficial sources said the blast was caused by a suicide bomber who detonated a tricycle, targeting a passing convey of provincial intelligence official roughly at 6:40 p.m. local time.

No group has claimed responsibility for the attack yet.

Since the signing of a Taliban and United States peace agreement in late February, Afghan leaders, including President Mohammad Ashraf Ghani, have frequently demanded the Taliban to reduce violence.

The militants, however, have intensified attacks, killing and injuring scores of combatants and civilians. 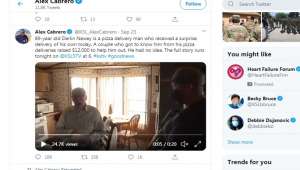 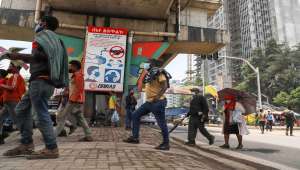 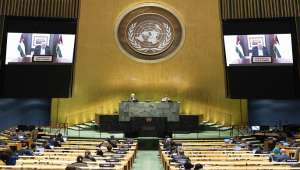 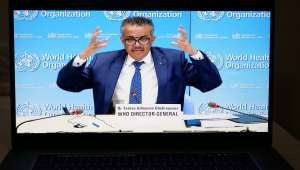 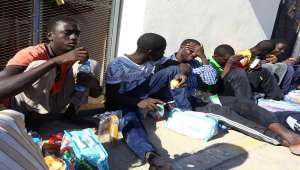 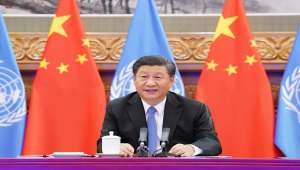