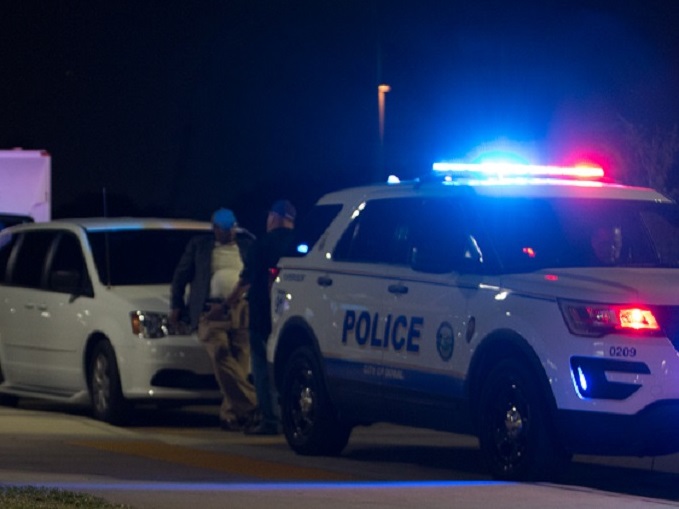 Shots were fired around 1 a.m. eastern time (0500 GMT) on Sunday in a residential neighborhood in the U.S. capital, local police said.

At least nine people were taken to nearby hospitals after the shooting, a police spokesman said, according to CNN's affiliate radio WTOP-FM.

"I saw a young lady, she got shot in the leg. A young man, he was leaning over his car ... it sounded like machine guns," the radio quoted Nelson Bostic, who lives in the neighborhood, as saying. He also told WTOP-FM that the incident happened at a birthday party.

No further details were immediately available.