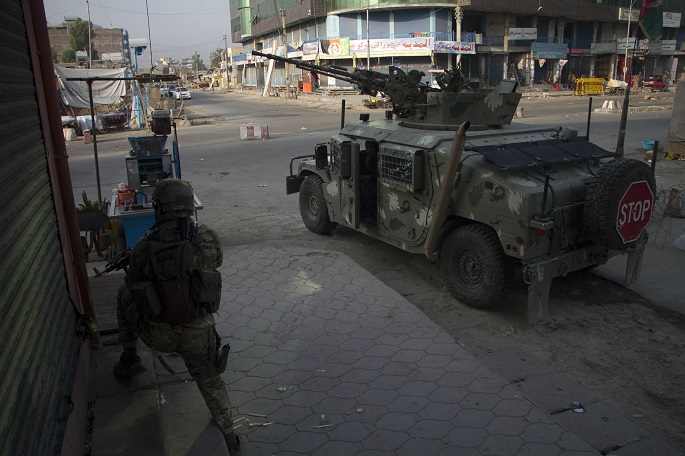 According to the official, a total of 37 persons including eight attackers and 29 more people including civilians, security personnel, prison guards and prisoners had been killed in bloody fighting erupted at 06:30 p.m. local time Sunday, following a car bomb in front of the jail's gate.

Without specifying the number of civilian casualties, Khogiani asserted that around 50 more people had been injured.

The hardliner Islamic State (IS) group has claimed responsibility for the deadly attack.

According to a statement of Nangarhar's provincial government, 1,793 detainees including 300 IS militants, Taliban insurgents and drug smugglers were present during the attack on the jail in Jalalabad city, 120 km east of Kabul. A number of inmates, according to sources declined to be named, have gone missing.

Zabihullah Mujahid who claims to speak for the Taliban outfit in contact with media has rejected the armed group's involvement in the brazen attack, saying Taliban has no link to offensive.

The aim of the attackers, according to Nangarhar's deputy governor Tamim Aref, was to kill the opponents and set free the IS loyalists.

This is the deadliest attack on high profile targets claimed by the Islamic State group since the emergence of the armed outfit in Afghanistan's Nangarhar province in early 2015.

The attack took place after the murder of IS intelligence chief for Afghanistan Assadullah Orakzai outside Jalalabad city couple of days ago.

Afghan observers blame security lapse for the attack on jail.