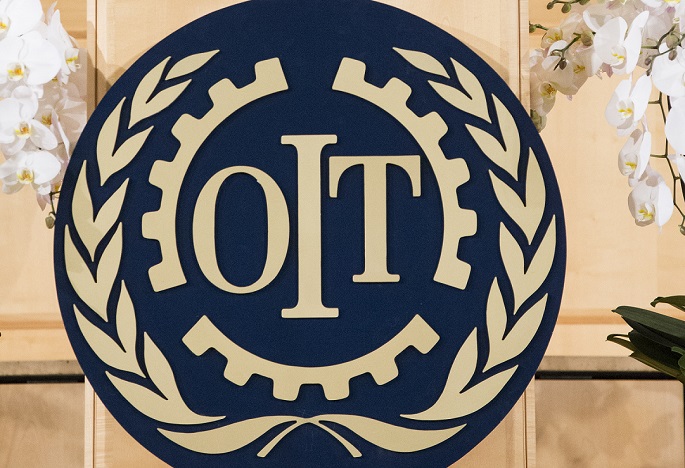 The International Labor Organization (ILO), a Geneva-based UN agency, said on Tuesday the number of working hours lost across the world in the first half of 2020 was significantly worse than previously estimated and that there are risks of large scale job losses, reported Xinhua.

In the latest ILO Monitor "COVID-19 and the world of work," the UN labor agency said that there was a 14-percent drop in global working hours during the second quarter of 2020, equivalent to the loss of 400 million full-time jobs (based on a 48-hour working week).

This is a sharp increase on the previous Monitor's estimate released in May of a 10.7-percent drop (305 million jobs).

The new figures reflect the worsening situation in many regions over the past weeks, especially in developing economies.

"The decisions we adopt now will echo in the years to come and beyond 2030," said ILO Director-General Guy Ryder.

"Although countries are at different stages of the pandemic and a lot has been done, we need to redouble our efforts if we want to come out of this crisis in a better shape than when it started," he noted.

The organization also emphasized that women workers are disproportionately affected by the pandemic, creating a risk that some of the modest progress on gender equality made in recent decades will be lost.

"Globally, almost 510 million or 40 percent of all employed women work in the four most affected sectors, compared to 36.6 percent of men," the report wrote.

The ILO said one key challenge ahead is to protect and promote the conditions of vulnerable, disadvantaged and hard-hit groups to make labor markets fairer and more equitable.