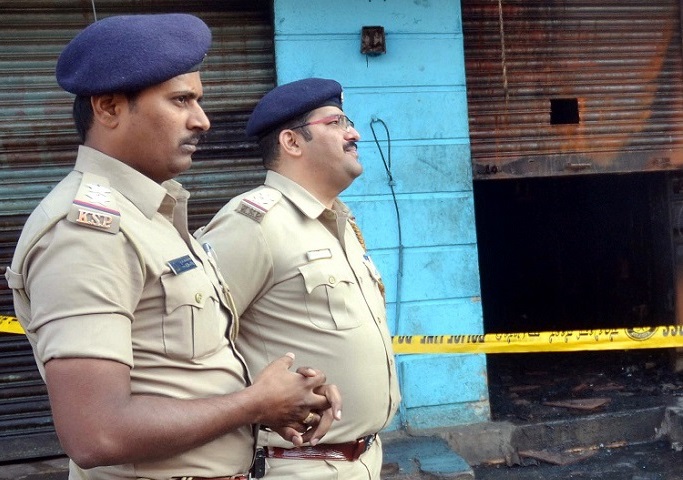 Nine bodies, including six from a family, were recovered from inside a well in the southern Indian state of Telangana, police said Saturday.

The bodies were found at Gorrekunta village in Warangal Rural district, about 152 km northeast of Hyderabad, the capital city of Telangana.

"Nine bodies were recovered from an open well at a cold storage unit in Gorrekunta village of Geesugonda Mandal yesterday," a police official posted in Warrangal Rural said. "Six of the deceased were from a family hailing from West Bengal, while as three were from Bihar."

According to the police, four bodies were retrieved from the well on Thursday night, and five more were recovered on Friday after pumping out water from it.

"We have sent the bodies for post-mortem and the report is awaited," the police official said. "There are no injury marks on the body and rumors are rife that they might have committed suicide but it can't be confirmed unless the post-mortem report says so."

The police have registered a case and ordered investigations into the deaths.